Leonardo Dicaprio Is Marrying His Love Of The Environment And Movies By Producing An Adaptation Of Climate Change-themed Novel The Sandcastle Empire. 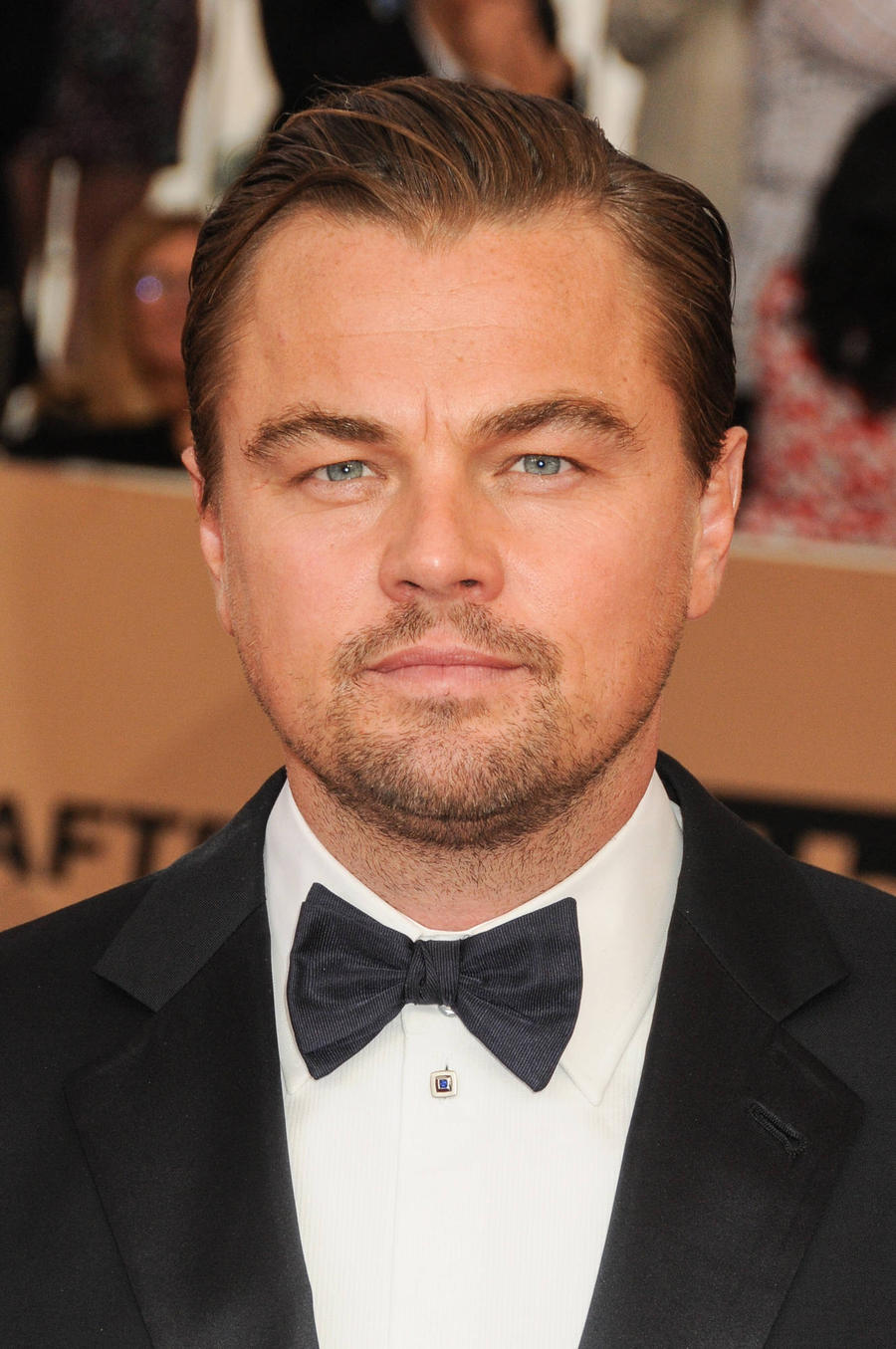 The Revenant star and his Appian Way partner, Jennifer Davisson, will produce the project, which is based on author Kayla Olson's book of the same name.

The novel is set in the year 2049 when the Earth is "at a breaking point due to climate change, coastal flooding and overpopulation", and a "radical faction known as the Wolfpack overthrows the government and takes control."

DiCaprio has been a fierce advocate for environmental issues over the years, launching the Leonardo Dicaprio Foundation in 1998. The organisation is dedicated to protecting the world’s last wild places.