Leonardo Dicaprio has revealed the fat suit he had to wear for his role as FBI founder J. Edgar Hoover in new movie 'J. Edgar' was really ''claustrophobic''. 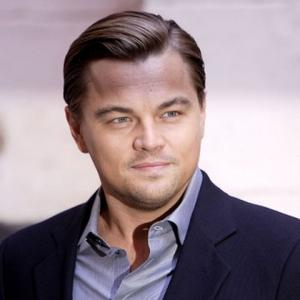 Leonardo Dicaprio wishes he had put on more weight for his role in 'J. Edgar'.

The 37-year-old actor spent four hours in prosthetics and make-up each day to have his slim body and appearance transformed to play FBI founder J. Edgar Hoover and he believes it would have been more comfortable to increase his size naturally rather than wear a fat suit.

He said: "It was very claustrophobic and I wanted to put on extra weight so I didn't have to wear a big suit. I tried my best but there weren't enough cupcakes around to do it."

Leonardo believes J. Edgar Hoover - who was reportedly secretly homosexual and a cross-dresser - was a "tragic figure" and was a difficult man to work for because his professional life was the only area he felt settled.

He explained: "I think he was a tragic figure and the only way he could receive love was through the workplace, which is why he was tyrannical about being in a position of power his entire life and why he manipulated everyone around him.

"His life was about protecting his own secrets and finding out other people's."