Survival is never guaranteed, especially when you're living in an Ice Age. Set in Europe 20,000 years ago during the Upper Paleolithic era, a young cave boy is being taught by his father how to become a man. He must learn how to hunt and defend himself from the vicious creatures they live among in order to survive, but when he thrown over a cliff by a beast during a bison hunting expedition his father and the rest of the tribe presume him dead.

He is far from it, however. After surviving the fall with just an injured leg, he finds himself facing death once again when he is set upon by wolves. When one of the wolves is critically injured, he can't find it within himself to kill it, and so he takes it with him to a cave where he shelters for a few days and does his best to nurse it back to health.

Naturally the wolf is unfriendly at first, but it isn't long before he warms to his former enemy. Which is just as well because this alliance could be the only thing that will get this caveboy safely back home to his family. 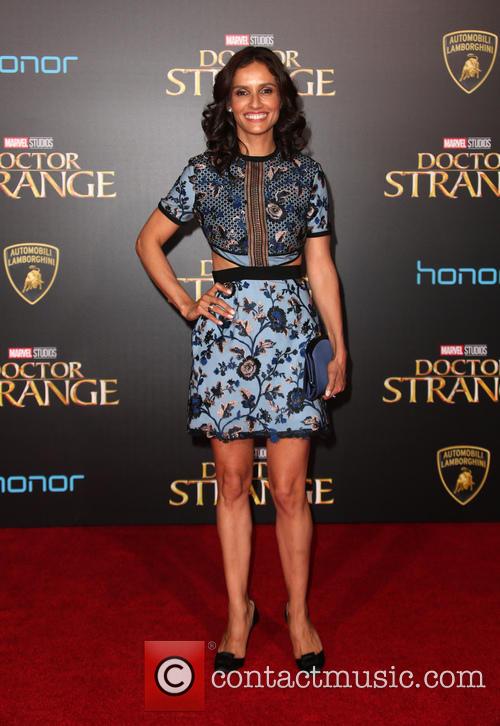 Ashley Smith is heavily addicted to drugs so much so that she has lost custody of her young daughter, who is also without a father following the death of Ashley's husband. She regularly attends a support group, though still struggles to find peace. Another woman in the group gives her a copy of 'The Purpose Driven Life' by Rick Warren, which proves to have a much bigger effect on her life than she imagined. Meanwhile, a violent criminal named Brian Nichols who has just found out he's a father has escaped from his trial at Fulton County courthouse, murdering the judge along the way. As a manhunt gets underway, he bumps into Ashley on her return home and holds her hostage in her apartment. As time wears on, Ashley begins to read the book to Brian who starts to question his actions, and his own purpose in life.

After Van Helsing, the first G.I. Joe and the Mummy movies, filmmaker Stephen Sommers just about keeps his excessive action instincts in check for this offbeat supernatural comedy. There are still aspects of a thriller here, but the characters have a surprising depth that adds to the humour and drama, providing both strong laughs and moving emotional moments.

Yelchin plays the title character, who isn't sure if his given name is just missing a first T or whether it was prophetic. As Odd grows up, he discovers that he can see dead people who need help solving their murders. The police chief (Dafoe) in his small desert town believes him because he gets every case right. And now Odd's girlfriend Stormy (Timlin) helps him piece together clues when it becomes apparent that something hugely horrific is about to happen. Odd also turns to his psychic friend Viola (Mbatha-Raw) as he grows increasingly worried about the rising presence of deathly creatures that swarm around people who are about to die.

Sommers sets this up with a wry wink, letting Yelchin play Odd as a nerdy nice guy who can't quite believe he has such a hot girlfriend. We like him instantly, so are happy to go along with the fantastical story. And the witty dialogue keeps us chuckling with its snappy commentary and absurd sideroads. Yelchin gives Odd a terrific sense of physical energy, which helps him develop sharp chemistry with everyone else on-screen. With his visions of something momentous on the horizon, the film feels like a comical variation on Donnie Darko.

Leonor Varela - Helen Hunt filming and directing her new movie 'Ride' on Venice Beach. The film is about a mother who travels cross-country to California to be with her son after he decides to drop out of school and become a surfer. - Los Angeles, California, United States - Thursday 8th August 2013 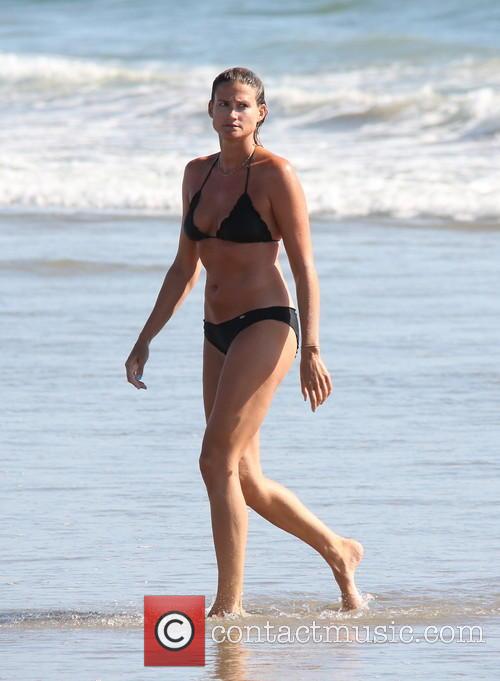