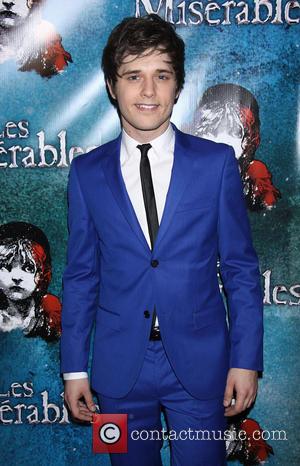 Acclaimed French revolutionary musical Les Miserables is set to be turned into a blockbuster movie.

The theatrical production, written by CLAUDE-MICHEL SCHONBERG and ALAIN BOUBIL, was voted the UK's favourite musical earlier this year (05) and movie insiders are already predicting the film version will be a huge box-office success.

But show producer CAMERON MACKINTOSH is refusing to let the musical sell-out with a popular Hollywood director, and is instead searching for a movie-maker who appreciates the musical genre.

He says, "In the last six to nine months there has been renewed interest in the idea of a film adaptation and several big players want to be involved.

"That doesn't necessarily mean we are going to hand the project over to a big name director.

"We want someone who has a vision for the show that will put the show's original team, including me, back to work.

"We don't just want an adaptation. We want a film audiences will find as fresh as the actual show."