Racing Driver Lewis Hamilton Has Told Fans A Collaboration With Canadian Rapper Drake Is "On The Cards" As He Presses Ahead With Plans To Launch A Music Career. 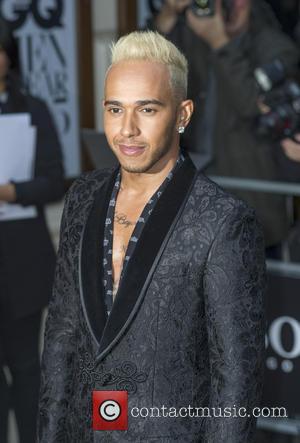 The 2014 Formula One world champion has reportedly been eyeing the move for some time, having caught the music bug from his ex-girlfriend Nicole Scherzinger and built a recording studio for her in his home.

The sports star has reportedly been in talks with a number of leading figures in the music industry, including Pharrell Williams and Jay Z, and he now appears set to release a record with the Take Care hitmaker.

Hamilton tells Britain's Daily Mirror newspaper, "A collaboration with Drake is on the cards. We will release something at some point but I'm just recording for fun at the moment." 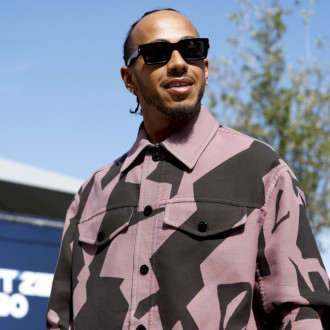 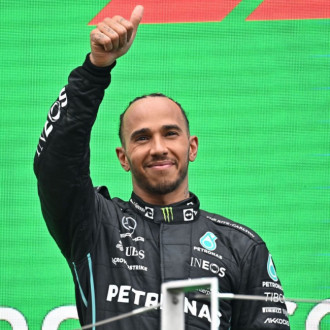