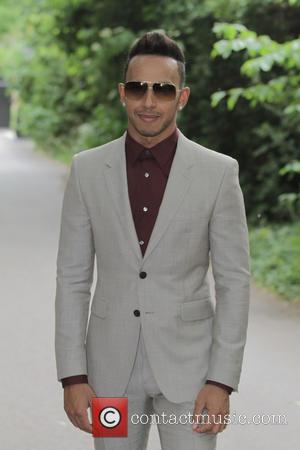 The sportsman, who previously dated pop star Nicole Scherzinger, revealed that he once dined with the British monarch and attempted to strike up a conversation, only to be scolded for not following proper protocol.

He tells U.K. chat show host Graham Norton, "I got invited to a lunch and was sitting next to The Queen. I was excited and started to talk to her but she said, pointing to my left, 'No, you speak that way first and I'll speak this way and then I'll come back to you.' She is a sweet woman and we talked about how she spends her weekends, houses and music. She is really cool."

The interview airs in Britain on Friday (26Jun15).