The full winners of this year's VO5 NME Awards.

It was a big night for the 2018 VO5 NME Awards, which this year saw the likes of Ariana Grande being named Hero of the Year and Liam Gallagher winning the Godlike Genius award. Indeed, Liam admits his life is going to be no different now that he's 'godlike'.

Liam Gallagher performs at Sleep in the Park

This year's Best British Band award was given to Alt-J after they released their third album 'Relaxer' last year. Best International Band, meanwhile, went to the Haim sisters who followed up their debut with 'Something to Tell You' in July. Kasabian took home Best Live Artist, with Muse being named Best Festival Headliner.

With the main awards over with, NME had a few special honours left to award. Manchester's Pale Waves were given the HMV-supported Under The Radar Award, while Garbage's Shirley Manson was named an NME Icon. Grime collective and record label Boy Better Know landed the NME Innovation Award.

But it was Liam Gallagher who allowed his ego to be massaged with the Godlike Genius accolade. 'There's been a lot of k**bheads that have won this award', he told NME on the red carpet. 'I know what it's like to be me. Has it changed me? No, I've always thought I was godlike, from the day I was f**king born. And your award ain't gonna change it.'

The Hero of the Year, however, went to Ariana Grande, and, similarly, the One Love Manchester concert - which was set up in honour of the victims who died during the Manchester Arena bombing following her concert - was named Music Moment of The Year. In stark contrast, Piers Morgan was given Villain of the Year.

Glastonbury was, of course, named Best Festival once again, with Festival Number 6 being this year's Best Small Festival. More music prizes include Best Music Film which went to Lady Gaga's 'Gaga: Five Foot Two' and Best Book which was given to Wiley for 'Eskiboy'. 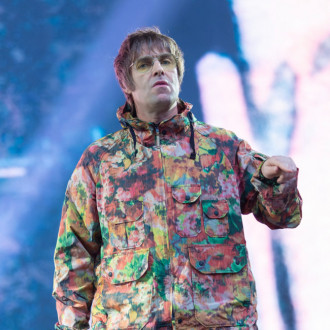 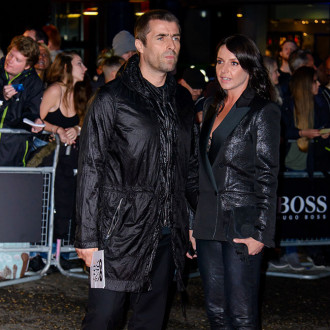 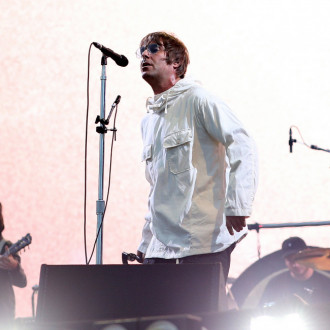