Gallagher: 'Beatles Film Will Be Full Of Humour And Affection' 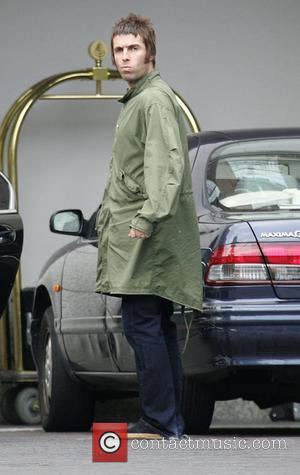 Liam Gallagher has confirmed he's planning to turn RICHARD DILELLO's book about the last days of the Beatles into a new movie.
Recent reports suggested the Oasis frontman would announce the project, based on DiLello's The Longest Cocktail Party, at the Cannes Film Festival in France later this week (ends14May10) - but it seems he isn't waiting.
A statement reads, "This will be a film with humour and affection providing an insider's look at what is meant to be a young man caught up in the wild swirl of the music business, celebrities and the tail end of the swinging Sixties' in London."
DiLello witnessed the demise of the Beatles as an employee at Apple Corps.
Gallagher, a huge fan of the book, is expected to produce the film.