The Hunger Games Hunk Liam Hemsworth Has Found A New Love Interest In Newly-single Miss Piggy After Landing A Cameo Appearance In The Upcoming The Muppets Reboot. 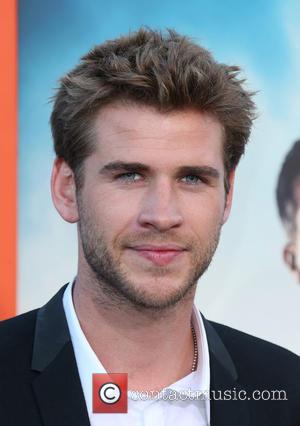 Miley Cyrus' ex-fiance broke the news to fans online on Monday (31Aug15) by sharing a photo of the new 'couple' on Instagram.

He captioned the shot, in which he is pictured gazing into Miss Piggy's big eyes, "Spent Friday with the most beautiful girl in the world."

He added, "Kermit, #SorryNotSorry", referencing Miss Piggy's longtime puppet beau, who she split from in early August (15) after dating on and off for decades.

Hemsworth will play himself in the new show, according to TheWrap.com.

The Australian actor won't be the only star to feature alongside The Muppets when the variety series returns to U.S. TV on 22 September (15) - Hemsworth's Hunger Games co-star Elizabeth Banks, Kerry Washington, Topher Grace and Nathan Fillion have also scored guest appearances on the programme.