Box Office No.1 Expected To Be ‘Taken’ By Action Sequel 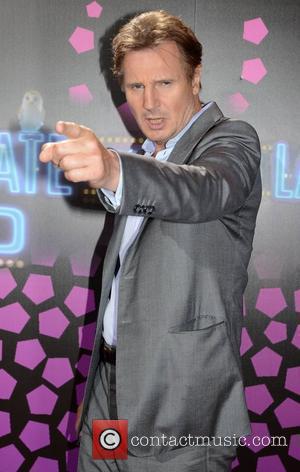 Taken 2 is expected to shove aside all it's competitors at the Box Office when the kidnapping sequel hits cinemas over the weekend, with pre-release audience surveys suggesting that the action flick could take up to $45-50 million.

Liam Neeson returns to his role as a former CIA operative with a knack for kicking ass and taking names, only this time round it is Neeson's Bryan Mill character and his on-screen wife (played by Famke Janssen) who are taken hostage. The sequel was co-financed by Fox and writer/director/producer Luc Besson's Europa Corp for about $45 million, a sizeable increase compared to the last instalment. Still, if these estimates are anything to go by then the investment will be more than worth it.

The only major competition for Taken 2 comes in the form of two animated films, the Tim Burton's remake of Frankenweenie (a live-action short that Burton made in the early 80's) and the Adam Sandler starring Hotel Transylvania. Whilst Taken 2 will presumably take care of the adult audiences, it is up to the two spooky animations to do battle for the attention of the younger audiences, with Frankenweenie predicted to just edge past it's rival.