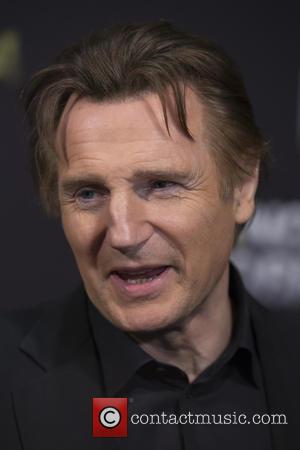 Last month (May15), Clooney came out as an opponent of procedures which aim to roll back the years, and declared they often look wrong on men, saying, "For me, it isn't an issue or an option. I don't think it would make much sense... I've seen it happen and... particularly on men, I don't think it really works well. I actually think it makes you look older."

Clooney, 54, has now attracted the backing of another Hollywood veteran, Taken star Neeson, 62, who also thinks guys in Tinseltown should not go under the knife.

He tells Britain's Daily Mail newspaper, "Ageing should be done gracefully. I agree with George that the best way to grow older is not to get any work done to your face."