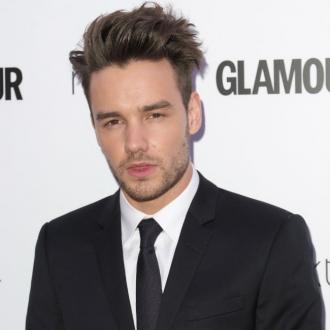 ''But I'm the only who hasn't had an explicit sticker put on a track yet, everyone else is effing and blinding aren't they? Everyone is like F this, F that, but they're all adjectives at the end of the day, they're just big ones.''

Though the 24-year-old singer - who has eight-month-old son Bear with partner Cheryl Tweedy - has been working hard on his debut solo album, he still has no idea when it will be released.

He told the Mirror Online: ''I wish I knew [when it was being released], you probably know more than me.

''It was almost done but then I just got round to the idea that I wanted to do something a little bit different, we wanted to push the boundaries as far as we can, so I've met some new producers who I really like, and I have a kind of ballady thing coming out soon with somebody so that's going to be really cool as well.''

Liam confirmed the ballad will feature a female vocalist, but wouldn't reveal who the mystery singer is.

But One Direction fans shouldn't be holding out hope for any collaborations between Liam and his bandmates on the album because he doesn't think their styles suit his music.

''I don't know [who I'd collab with] because none of them really do my style. Louis and Niall would be the best people.''