It’s been a bad week from Liam, after One Direction were forced to cancel their gig in Belfast due to him falling ill.

One Direction star Liam Payne has reportedly split from girlfriend Sophia Smith after two years of dating. The pair were thought to be one of the strongest One Direction couples, as they had known each other since their schooldays before they began dating in 2013. 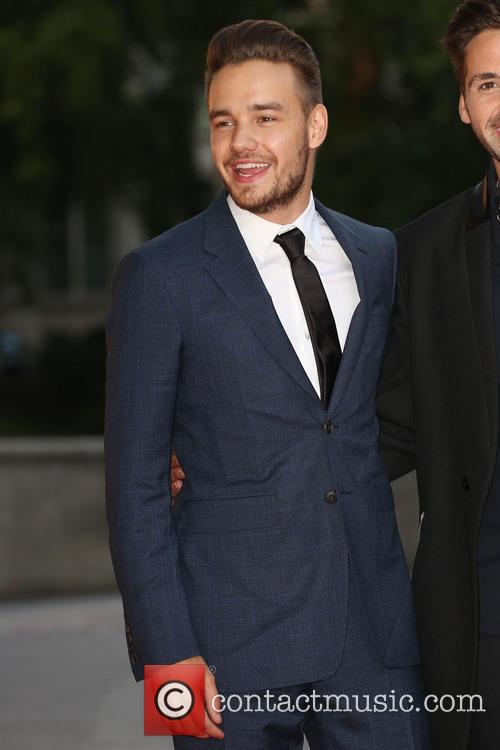 A source confirmed the couple’s split to MailOnline saying, 'Liam and Sophia have split. Liam is incredibly sad, but is going to keep busy. He really hopes that everybody will respect both his and Sophia's privacy and stop speculating.'

When the break-up rumours first surfaced they were believed to be untrue, after an Instagram account under Smith’s name denied the couple had split. The account, which has now been exposed as fake, posted a pic of the couple together with the caption, 'i love you more and more every day. #stop #the #rumours'.

On Saturday Payne took to twitter with a cryptic post which read, 'I love how music is always there for you when you need it most x.’ The couple starting dating in 2013, but had been friends for years, first meeting during their schooldays in Wolverhampton.

It’s the latest in what’s been a year of romantic break-ups for the One Direction boys. Earlier this year Louis Tomlinson split from his long-term girlfriend Eleanor Calder and former member Zayn Malik called off his engagement to Perrie Edwards in August.

The news of the singer's break-up comes just days after One Direction were forced to cancel one of their live shows in Belfast due to him falling ill. The gig was then rescheduled for later in the week.

Writing on twitter Payne apologised to fans saying, 'Thank you so much for all the trends and lovely messages you guys did for me it really shows how amazing u guys actually are.’ As I said I'm feeling much better now and I really can't wait to perform and make it up to everyone later.’

While the exact details of Payne’s illness have not been revealed, on Thursday The Sun reported that the singer had suffered a meltdown before the show after being unable to cope with the pressures of fame. 'The pressure of fame and being on the road for two years have made Liam ill,’ a source told the paper. 'He wasn't physically able to get on stage. He had a complete meltdown.'