Those waiting for all five of the former members of One Direction to release solo albums will have to wait a little bit longer, but instead the 24 year old singer will tide his fans over with an extended-play record. An album, containing songs about his break-up, is in the works, however.

Southern rock icons Lynyrd Skynyrd have announced that their former guitarist, Ed King, passed away this week at the age of 68.

A cause of death was not revealed, but it was known that King had been battling lung cancer for some time, and had recently been hospitalised with the disease.

Joining the group in 1972, he helped give Lynyrd Skynyrd their iconic ‘three-guitar’ sound and helped pen some of the group’s most famous songs, including their signature hit ‘Sweet Home Alabama’. He quit in 1975, before re-joining in 1987 for another nine years.

“It is with great sorrow we announce the passing of Ed King who died at his home in Nashville, Tennessee on August 22nd, 2018,” a statement via King’s Facebook  page read on Thursday (August 23rd). “We thank his many friends and fans for their love and support of Ed during his life and career.” Mark Chapman, the man who assassinated John Lennon in New York City, has been denied release from prison on parole for the tenth time.

Chapman, now 63, shot and killed the former Beatle outside the Dakota apartment building as Lennon was returning home after a recording session on December 8th, 1980. Chapman pleaded guilty to second-degree murder the following year.

“The panel has determined that your release would be incompatible with the welfare and safety of society,” the Board of Parole informed Chapman in a letter. It comes two years after his last failed attempt at release. John Lennon was killed in 1980

To be released in October by Chronicle Books, the hip-hop legend’s collection of recipes ranges from fine-dining choices, such as lobster thermidor and filet mignon, to more immediately satisfying fare like chicken and waffles and baked mac & cheese. 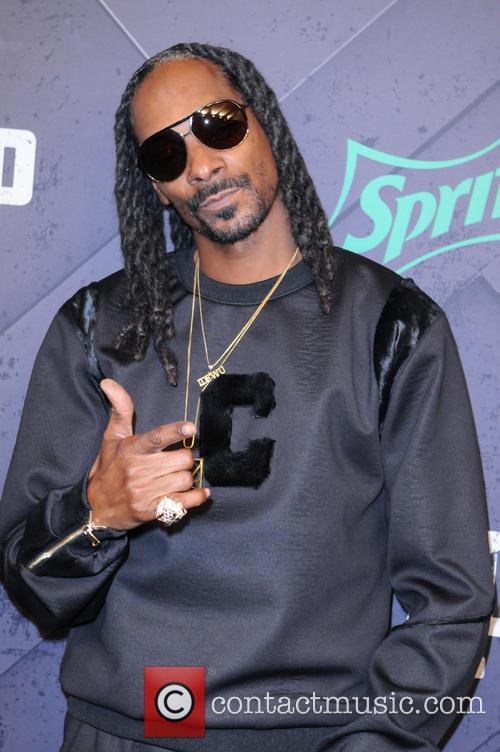 Snoop Dogg has culinary skills to pay the bills

Elastic Days, his fifth solo album in a career running parallel to his work with Dinosaur Jr., will be released via Sub Pop on November 9th. He released its first single, ‘See You At The Movies’, and Mascis has also announced a tour of North America running from the start of November through to mid-December. As well as being one of the founding members of The Libertines, one of the 21st century’s most iconic British indie acts, Pete Doherty looks like he might revive ‘Man vs. Food’ in an alternative career, as he finished off a monster breakfast at a café in Margate this week.

By polishing it off in under 20 minutes with a mug of tea and a strawberry milkshake, the singer claimed the massive meal for free!