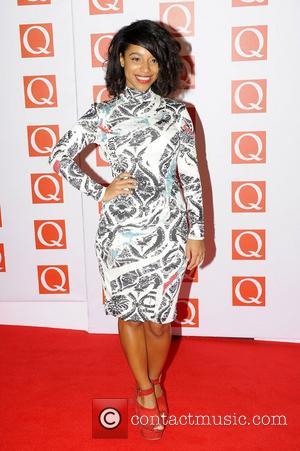 British soul singer Lianne La Havas is blaming excessive partying for the health issues which forced her to scrap a string of U.K. shows earlier this month (Oct12).

The Mercury Prize nominee axed a string of concerts after she was hospitalised with a serious kidney infection and she has now quit drinking in a desperate effort to change her lifestyle.

She tells British newspaper the Daily Star, "I'd been working too hard and drinking too much because I always found a reason to celebrate. It caught up with me so I ended up spending five days in hospital with a kidney infection. I've changed my lifestyle big time. I've given up drinking and smoking."

La Havas resumed her tour last week (beg15Oct12) after recovering from the illness.