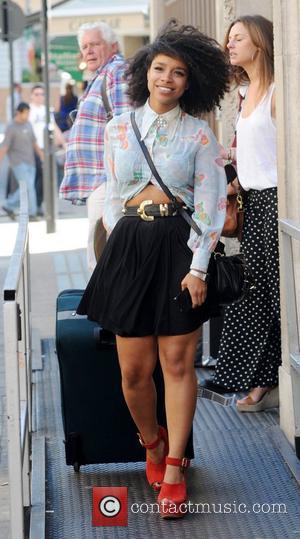 British soul star Lianne La Havas has scrapped a concert in Cambridge, England on Monday (08Oct12) after she was hospitalised for a serious illness.

The rising singer was forced to axe the first three gigs on her U.K. tour over the weekend (05-07Oct12) after she was struck down with a mystery ailment and admitted to hospital on Thursday (04Oct12).

In a post on her Facebook.com page, she wrote, "Hi everyone, I'm very sick and I'm sorry to say that I have had to cancel some shows at the beginning of the tour. I will be singing and shredding as soon as they discharge me. Love from the hospital and from me".

La Havas was discharged from the medical centre on Monday and is now resting up ahead of plans to pick up her tour and hit the stage in Manchester on Wednesday (10Oct12).