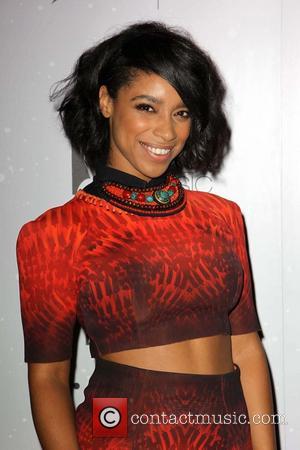 Stars turned out to honour singer/Dj Solange Knowles and rising British musician Lianne La Havas for their contribution to the entertainment industry at the annual Essence Black Women In Music event on Wednesday (06Feb13).

During the gala, the audience was treated to a special duet by the honourees who were also joined on stage by Earth, Wind & Fire bassist Verdine White.

Before the event, La Havas took to her Twitter.com page to share her excitement with fans, writing, "Here I Come!! Almost at the (Essence Magazine) blackwomeninmusic event!! Can't wait to perform alongside (Solange Knowles)."

Knowles adds, "So excited and extremely humbled that (Essence Magazine) is honoring me and (Lianne La Havas) as women in music tonight. Thank you Essence!"