Real-life Couple Liev Schreiber And Naomi Watts Are Teaming Up On The Big Screen To Portray Boxer Chuck Wepner And His Wife Linda. 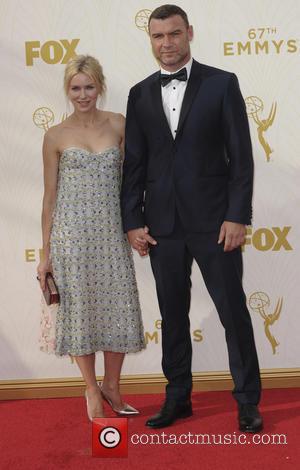 The Bleeder will follow the life of the fighter who shocked the world when he became the third person to knock former heavyweight champion Muhammad Ali down during a match in 1975.

Schreiber will also produce the movie, which is slated to start filming this month (0ct15) in New York under the direction of The Good Lie's Philippe Falardeau.