The album comes to the UK very soon.

With an extensive US tour beginning this week and new European dates announced, Lifehouse are soon to release their seventh studio album 'Out Of The Wasteland' in the UK - but if you can't wait a week longer, you can get a sneaky first listen right here exclusively on contactmusic.com. There's a lot to look forward to with this new song collection. We say 'collection' because it's more of a patchwork of different themes reflecting several eras of the Los Angeles band. Written and recorded over two years, it's the first album they've created away from a major label, which means a lot more authenticity and, as Wade put it to Contactmusic.com in a recent interview, a 'return to our roots'.

Continue reading: Hear Lifehouse's New Album 'Out Of The Wasteland' Ahead Of Release [Listen]

'Out of the Wasteland' is being touted as a culmination of Lifehouse's musical work up until this point. Songwriter Jason Wade took some time to talk to us about how that sound was created.

Being around for over 15 years, it's no wonder that Lifehouse have gone through a number of different musical styles over the years. Their latest album, 'Out of the Wasteland', is considered by the band to be "a collage of everything". When Contact Music recently sat down with Jason Wade, the lead vocalist and songwriter for Lifehouse, he explained how they constructed the album out of their previous musical styles.

According to Wade, over the course of their writing period, he created around seventy songs. Of those songs, he revealed that they took cues from a number of different styles which Lifehouse had dabbled in over the years. "We decided that instead of just picking one theme musically, we'd just take the best songs and it really became a confluence of so many different sounds coming together" he explained. He continued to decide that it added an extra dimension to the album as a whole, fleshing out the layers of it.

Continue reading: Lifehouse Explain The Musical Culmination Of 'Out Of The Wasteland'

Lifehouse released their seventh studio album, 'Out of the Wasteland' on 22nd June 2015. Following their departure from Interscope Geffen A&M Records in 2013, the album allowed an opportunity for the band to look back at what had made them great in the first place, and work on a piece of work combining all of their past sounds from their storied career. Lifehouse's Jason Wade took some time to talk to Contact Music about what to expect from the album.

Hi Jason, how are you today?
I'm good, thank you. I'm just around promoting the record, it's quite a busy time at the moment!

Your latest album ('Out of the Wasteland') has just been released - how long has it been in the works for?
Oh man, almost two years. It's the longest amount of time we've ever put into a record. We locked ourselves in a studio trying to make something fresh and something inspired. A lot of the songs are very reminiscent of some of our earlier records, which was really inspiring to us, to return to our roots a little bit. A couple of times, we thought we were finished but we scrapped the whole record and started all over again. We really held ourselves accountable to a high level to really make sure that we made something not only we were proud of, but we thought that the fans would enjoy as well.

When Lifehouse announced in 2013 that they were on hiatus, it was clear that the 15 million album selling band were at something of a crossroads. Two years earlier they had released their sixth album to a mixed reception, but the record failed to spawn a second single or indeed a tour. To the delight of their fanbase, the break has been relatively short-lived, with this release getting promotion through a support slot with Nickelback and headline European shows coming this Autumn. 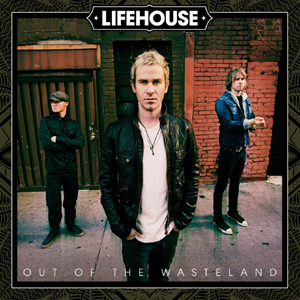 As if keen to reassure fans that they haven't lost their mojo, Lifehouse open 'Out Of The Wasteland' with the type of radio-friendly rock anthem that has been a staple in their career. 'Hurricane' may not reinvent the musical wheel, but it powers along with an arms-in-the-air chorus. Revisiting the experimentation of the last record, 'One For The Pain' crucially contains the melody that was all too often missing there, while 'Flight' is a non-linear track that builds to a spirited climax in the mould of fan favourite 'Everything'. Based on an arena-sized hook, 'Runaways' is the first of back-to-back anthems that is bettered by the emotive 'Firing Squad', a song that suits Jason Wade's vocal range of going from vulnerable to powerful.

The second half of the OOTW sees a turn on lead vocals for bassist Bryce Soderberg - and it turns out surprisingly well.  'Stardust' is a nod to the pop-rock music of decades passed, aided with a sprinkling of synthesisers to create an enjoyable highlight. It is followed by a pleasant mid-tempo number in the shape of 'Alien', while 'Hurt This Way' has a folk influence on a song that could easily be a sing-along. Indeed, the only shame is that a couple of the mellower songs don't hit the mark, a shame given that Wade is such a compelling vocalist even in serener moments - check out 'Simon' from their debut for a prime example. This, however, doesn't spoil 'Out Of The Wasteland', which is ultimately a welcome return for the band who provide a number of genuinely worthy songs to the Lifehouse legacy.

Continue reading: Lifehouse - Out Of The Wasteland Album Review

The album marks their first release since their 2013 hiatus.

LA rockers Lifehouse return with a brand new album entitled 'Out Of The Wasteland'; their first record with Ironworks Records and Kobalt Label Services after seven years on Geffen, set for release this Spring. Lifehouse are set to release 'Out Of The Wasteland'

'Out Of The Wasteland' marks a re-birth for Lifehouse, who also recently unveiled the album's upbeat lead single 'Hurricane' which has already become Single of the Week on iTunes and is currently available for free download for this week only (beginning January 27th 2015).

Continue reading: Lifehouse Are Set To Unveil Their Ironworks Debut 'Out Of The Wasteland' In May 2015

Originally scheduled to take place in February, Los Angeles rockers Lifehouse return to Manchester after an absence of five years in which they've gone to release their fifth album. The band's sole UK hit charted at 21 a decade ago, so the fact that they can headline a venue with a four-figure capacity is nothing to be sneered at. 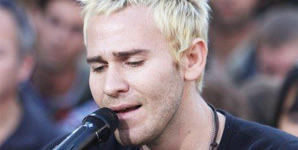 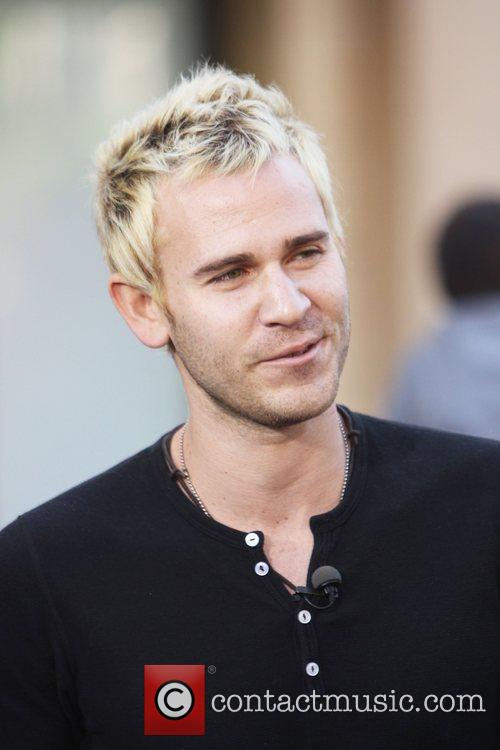 Falling very much into the category of one hit wonder (2001's debut single 'Hanging By A Moment') on UK shores, Lifehouse have maintained a higher profile in other markets and now release their fifth album. A handful of recent European shows have been succeeded by a current tour of North America with reality TV rockers Daughtry. 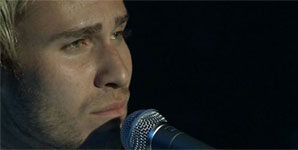 Lifehouse, Who We Are, Album Review

Lifehouse
Who We Are
Album Review

Continue reading: Lifehouse, Who We Are, Album Review 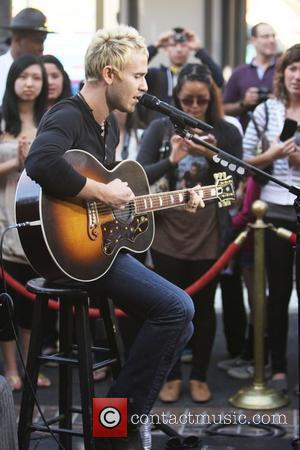