Celebrities including Fergie, Paris Hilton and Jay Sean have tweeted their support for Lil Wayne, after he suffered a seizure. 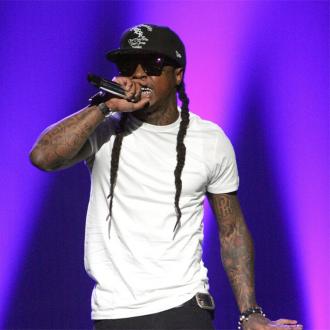 A number of celebrities have taken to Twitter to show their support for Lil Wayne.

The 30-year-old rapper - whose real name is Dwayne Michael Carter, Jr - is recovering in hospital following a seizure last week and although he insists he is doing well, his famous pals have been posting supportive messages on the micro-blogging website.

In response to his message, which read ''I'm good everybody. Thx for the prayers and love (sic),'' Paris Hilton wrote: ''Great to hear, was so worried. Love you Wayne (sic).''

Last week's seizure wasn't Lil Wayne's first health scare; the 'Lollipop' rapper was taken ill on a flight in October which saw his private jet forced to make an emergency landing in Texas where he was then rushed to hospital.

At the time of the incident, a representative claimed he had suffered ''severe migraine and dehydration'' rather than a seizure.