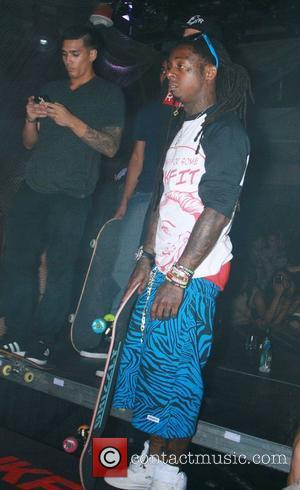 Hip-hop star Lil Wayne is confident his rap protege Drake will do a good job executive producing a new album of unreleased Aaliyah tracks, insisting it will be an "awesome collaboration".

Drake recently revealed that he is working with Aaliyah's label bosses at Blackground Records on a series of unreleased songs the tragic R&B beauty recorded before she died in a plane crash in 2001.

The news has received a mixed response from fans, who have expressed disappointment that the late singer's longtime collaborators, Missy Elliott and Timbaland would not be involved in the new project.

However, Wayne is adamant the Best I Ever Had hitmaker is the right man to oversee the album.

He tells the Associated Press, "Drake's a very thoughtful person. Everyone knows that. It's an awesome collaboration."