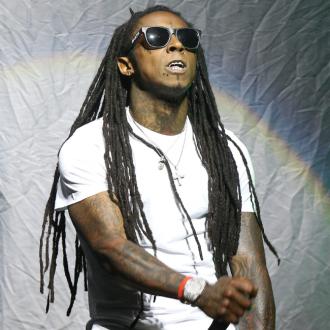 The 32-year-old hip-hop superstar - who ranks among the wealthiest acts in the industry - has revealed the F. Gary Gray-directed movie about the iconic rap group N.W.A took him back to the days when he was simply a fan of the genre.

He explained to ESPN: ''The movie was amazing. I was a huge N.W.A fan.

''I walked away from the movie feeling like I never rapped a word in my life. I was just a fan.''

She admitted the new movie about the legendary group - which featured DJ Yella, Dr. Dre, Eazy-E, Ice Cube and MC Ren - had brought back some powerful childhood memories.

In a series of tweets, Ava said: ''All the stifling of our voices as young black people in that place at that time while a war was going on against us. ‪[F Gary Gray] captured it.

''He captured the plight of the black artist in general, once consumed by systems and structures not made for them. The struggle is real.

''To be a woman who loves hip-hop at times is to be in love with your abuser. Because the music was and is that. And yet the culture is ours.''