Lily Allen Back On Top Of U.k. Singles Chart 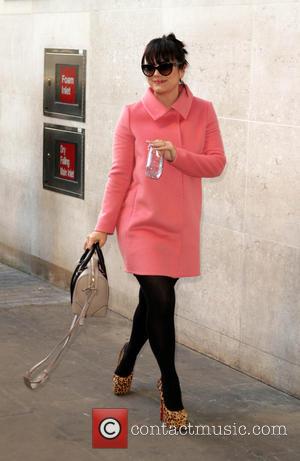 British pop star Lily Allen has been given an early Christmas treat after returning to the top of the U.K. singles chart with her cover of Keane hit Somewhere Only We Know.

The Smile singer performed the tune as the soundtrack for festive Tv adverts for leading British retailer John Lewis, but she recently confessed she was not a fan of her own version, insisting it's "quite shrill".

However, devotees don't appear to agree - they have taken the song to number one again, two weeks after it first topped the chart. Music analysts have even tipped the track to reign supreme on Christmas Day (25Dec13).

One Direction took second place with Story of My Life and Bastille climbed to third with Of The Night.

Meanwhile, in the U.K. albums chart, One Direction have held on to the coveted top spot with Midnight Memories, leaving Robbie Williams' Swings Both Ways at two and his former Take That bandmate, Gary Barlow, at three with Since I Saw You Last.

Britney Spears entered the chart with Britney Jean at a disappointing 34.