Lily James created a ''shrine'' to Cinderella in her bedroom to better understand her character. 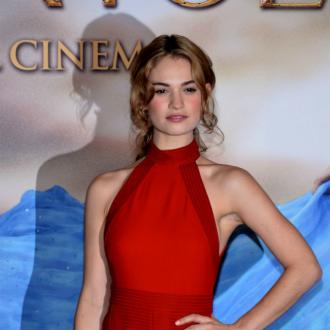 The 25-year-old actress worked hard with director Sir Kenneth Branagh on creating a backstory for her fairytale alter ego but was ''embarrassed'' to let her friends see the results.

She said: ''Ken wanted a backstory so he talked to me about stuff like, 'What does she have for breakfast? Does she sleep with the blinds open or closed?

''My wall at home was covered in pictures and quotes that made me think of her, so I woke up in the morning and saw her.

''I'd get really embarrassed when friends came round and saw my shrine to Cinderella.''

After six auditions and two screen tests, Lily landed the title role in the live-action movie and admits she felt like a real ''princess'' when she tried on her ballgown for the first time.

She told Britain's HELLO! magazine: ''I remember looking in the mirror and it just took my breath away - I felt like a princess.''

And though she was nervous about the movie, which also stars Cate Blanchett, Helena Bonham Carter and Richard Madden, Lily refused to let her anxiety get the better of her.

She said: ''I'm quite good at zoning out the stuff that isn't helpful.'' 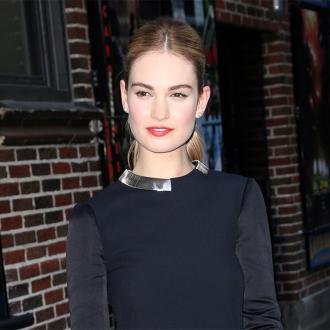