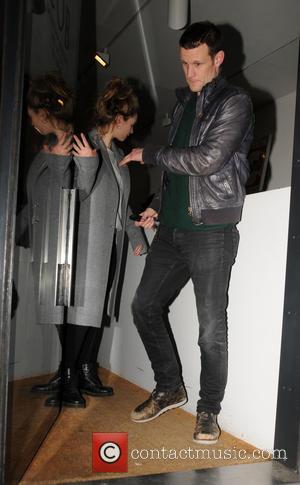 The actresses will join James Norton, Paul Dano and Jim Broadbent in the new The Weinstein Co. and BBC mini-series.

Tolstoy's epic 1869 novel is regarded as one of the most influential pieces of literature. It follows the fortunes and misfortunes of five Russian aristocratic families following the French invasion.

Previous attempts to adapt War & Peace for TV have included a BBC series in the early 1970s, which featured Anthony Hopkins, and a 2007 production, starring Malcolm MACDowell, Clemence Poesy and Alessio Boni.

The book has also been adapted for the big screen in films featuring Audrey Hepburn and Henry Fonda (1956) and Sergey Bondarchuk, Lyudmila Saveleva and Vyacheslav Tikhonov a decade later.