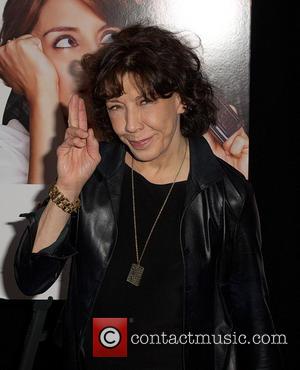 Actress Lily Tomlin has no plans to marry her partner of 42 years because organising a wedding would be too overwhelming.

The Nine to Five star has been dating writer Jane Wagner since 1971, when Tomlin invited her to Los Angeles to work on a comedy album.

However, Tomlin insists they won't be walking down the aisle anytime soon as she doesn't want to get dressed up.

During an appearance on U.S. chat show The View on Thursday (07Mar13), she said, "I'm not against it, I support same-sex marriage and I raise money for it and everything else, but I used to facetiously say I don't even want to get into the wardrobe...

"We'd like to, but honestly it's a lot to plan. And you got to make hors d'oeuvres and things like that." 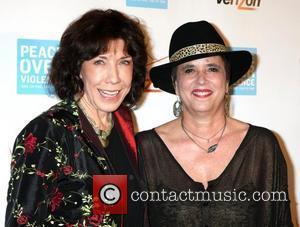 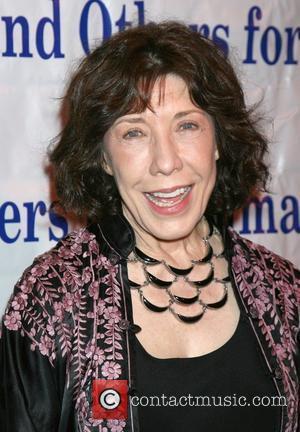 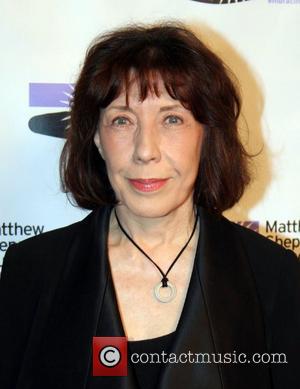