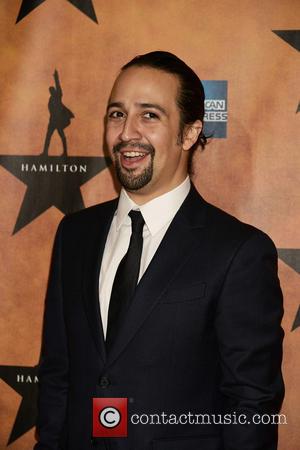 The show became an off-Broadway phenomenon after it opened earlier this year (15), and it made the transfer to Broadway this month (Aug15).

Hamilton's creator and star Lin-Manuel Miranda has now confirmed her plans to take the show to London in 2017 in a joint venture with theatre mogul Sir Cameron MACkintosh.

Miranda says, "We're hoping it will happen sooner rather than later. My wife is always trying to get me to other countries so I would be honoured to open the show in London."

MACkintosh adds, "I think there's every intention for it to come to London."