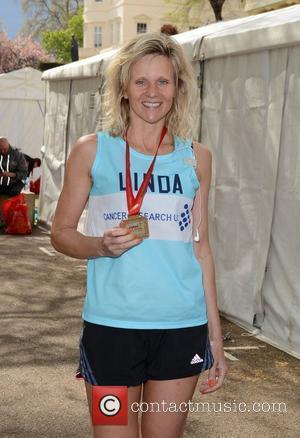 As well as Linda, the other semi-finalists will be Olympic boxer Anthony Ogogo, Benidorm actor Jake Canuso, comic and actor Omid Djalili, Eddie 'The Eagle' Edwards and Sky Sports News presenter Charlotte Jackson. Good luck to them all tonight, and their swimsuits.