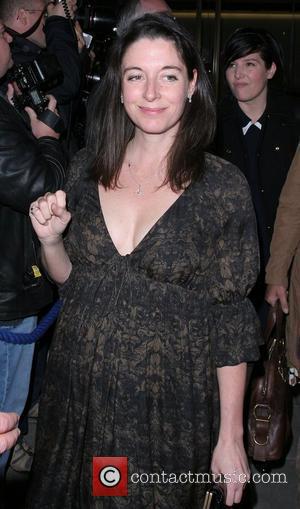 Despite having been married twice since her death, Paul McCartney continues to show dedication to his first love and most prominent wife, Linda Mccartney. Since her death he has never stopped his involvement with her company, Linda McCartney Foods, which makes froze vegetarian food and meals, and as AFP report he has now recorded a song to be included in the latest advertisements for the brand.

Linda McCartney Foods haven't advertised via the television for 15 years, but it seems now is the time to begin a new campaign, and being the year 2013, of course the campaign has a hashtag: #LoveLinda.

According to the AFP, "The animation [of the advert] transports viewers into a fairy-tale world where characters such as Horse Boy, Napoleon Dog and Ballerina Cat join the McCartney family, including Linda who died in 1998, in a musical fanfare that culminates with a woodland feast." While this is going on, Paul and a band perform 'Heart of the Country' which he re-recorded with Elvis Costello, who is also vegetarian.

"Linda always talked well and made it seem that you wouldn't be joining a secret weird society by being vegetarian," Costello said.