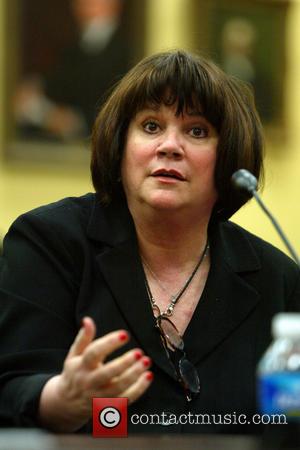 Singer Linda Ronstadt has thanked fellow veteran star Emmylou Harris for keeping her spirits up during dark days as she battles Parkinson's disease.

The multi-Grammy Award winner revealed last year (13) that she has been diagnosed with the condition, which has robbed her of her singing voice.

Now she has told how she spends most of her time lying on a recliner at her home in San Francisco, California, without even a record player for company, but has praised Harris for her constant support, and also thanked other friends who travel to her home to play mini-concerts for her.

Ronstadt tells Mojo magazine, "I spend most of my days like this. I don't like being upright really. I look out the window and I read stuff, or friends come to visit. It is how it is... (Harris) has been a very devoted friend. She calls me a lot. We talk about the stuff she's doing, who she's singing with, where she's finding new songs. I love it; it's all I've got now.

"I can't sing any more but I can hear like a professional singer, I've got a big brain map in my head for singing, so I enjoy listening. But live music, mainly - people come to my house and play something. I don't have a record player - isn't that terrible?"