Arrested In New York After Hit And Run: Is Lindsay Lohan In Trouble Again? 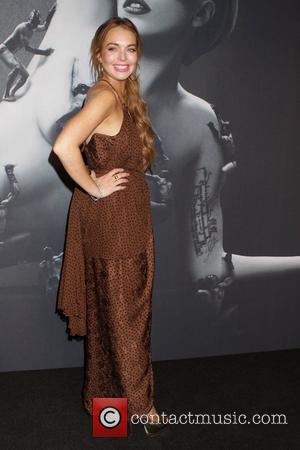 Oh no Lindsay Lohan, what is Judge Sautner going to say? The controversial star was kept on a tight disciplinary leash by the judge during her probation period relating to her infamous jewellery theft case of a couple of years back, but after completing the allotted community service set by the courts in relation to the crime, it looked like the 26 year-old was back on the straight and narrow. Lohan has appeared as a guest host on Saturday Night Live and nailed a starring part in a TV movie about the late actors Richard Burton and Elizabeth Taylor this year, putting her career back on track.

Unfortunately, those silly little misdemeanours still seem to be biting at her heels and according to TMZ, she’s suffered another one, having been arrested for allegedly leaving the scene of an accident this morning (September 19, 2012) where she apparently clipped a pedestrian with her car in downtown Manhattan. Reports are that Lohan’s Porsche Cayenne was parking up near the Dream Hotel where she was staying when she clipped the knee of a 30-something year-old man just after midnight. Someone called the police regarding the incident and they arrested her at around 2:30am.

Lohan however is claiming that this is all a set-up, that she had no idea she hit anybody and didn’t know anything was going on until she got arrested. The man was hospitalized but he wasn’t knocked down or dragged along, making the whole thing seem a little suspicious.