Lindsay Lohan is once again on the path to recovery, but it looks like the real deal this time. 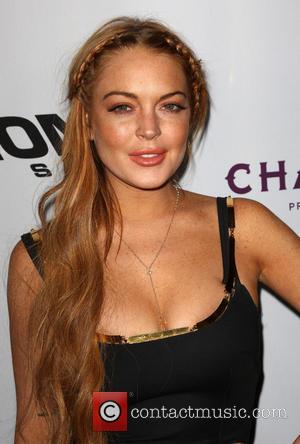 Lindsay Lohan is on her way to a comeback, if her most recent appearance on Letterman is anything to go by.

In her chat with the talk show host, Lohan’s personality and wit shone through for the first time in a while and everyone took notice. Even celebrity gossip site Gawker had a few positive things to say for once: "Humanity shines through … Lindsay was witty and borderline charming for much of her chat with Dave. There may be hope for her yet," the article states.

Lindsay has also been working more than usual recently, having appeared along her friend, Charlie Sheen in both a cameo in Scary Movie 5 (where she poked fun at her own ridiculous situation) and Sheen’s TV series, Anger Management. However, with reports of Lohan’s questionable behavior during shooting and with her previous history of substance abuse, everyone is weary of calling it a comeback just yet. Noah Levi, senior editor at In Touch Weekly magazine, made this cautious comment on Lindsay’s pending recovery: "She seemed to be slightly apologetic, slightly aware. But I don't think she is fully there yet.”

One thing is certain however. In the interview, which you can watch below, Lohan definitely seems a lot more lucid, self-aware and, yes, funny, than we’ve been used to seeing her in recent years. So if everyone, including the gossip pages, is rooting for the promising 26-year-old actress’s grand return, could this time be the charm? We certainly hope so.