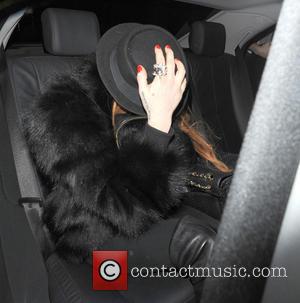 Banghard - yes, that's really her surname - is a current Page 3 girl and former Nuts magazine model. And that's about it. She's been suspiciously quiet on her usually active Twitter page over the past week. Moloney played 'Toadie' on the Australian soap-opera and became the spokesman for weight loss company Lite and East in 2010, successfully losing 17kg in 13 weeks. Tricia Penrose was just in Heartbeat. You know, Heartbeat. And Gillian Taylforth was Ian Beale's mother. We almost know for certain that Rylan is going on, as is jockey Frankie Dettori, and Claire from Steps. You know, Claire from Steps. Television Stars Tricia Penrose and Gillian Taylforth Are Likely To Be Heading Into The House!

However, it's the Americans that are making the headlines, with nobody quite sure whether Lindsay Lohan is 'too big' of a star to participate or not? We can't figure it out. A couple definitely not too successful for Big Brother are Heidi Montag and Spencer Pratt (Spidey), the stars of MTV reality series The Hills. A fresh-faced events girl who moved to Los Angeles, Montag met music producer Spencer, and the rest is history. They made weird music videos together, then Heidi turned herself into a human Barbie doll, but it sort of didn't go to plan, and, well, just check out the pictures. Heidi Montag Showing Off Her Drastic Change Of Image

This year's Big Brother house features a sort of igloo type thing in the garden. Enjoy! 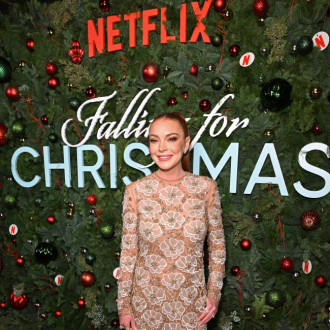 Lindsay Lohan did her own stunts on Falling For Christmas