The guitarist has allegedly been fired from the band.

Drama in Fleetwood Mac as it's revealed that guitarist Lindsey Buckingham has indeed been fired from the group, and his usual replacement isn't even being called in. Reports suggest his departure came in regards to some disagreements over the upcoming tour arrangements. He played for the band between 1975 and 1987 and then again from 1997, and he also joined Christine McVie for their own project last year. But Billy Burnette, who has in the past played guitar while Buckingham has been away from the band, revealed the news of his leaving in a shady Twitter post last week.

Fleetwood Mac's Lindsey Buckingham and Christine McVie are set to release their debut album as a double act on June 9.

The talented pair can't believe it took them ''so long'' to put together an LP but feel their forthcoming edition 'Lindsey Buckingham/Christine McVie' is just perfect.

They said in a statement: ''We were exploring a creative process, and the identity of the project took on a life organically.

'Lindsey Buckingham/ Christine McVie' is the first album from the Fleetwood Mac members.

The self-titled first album from Fleetwood Mac musicians Lindsey Buckingham And Christine McVie is coming this summer, alongside a 14-date North American theatre tour. The first single from the record, 'In My World', will be released digitally later this week. The 10-track album, named simply 'Lindsey Buckingham/ Christine McVie', is their first project as a duo and one that began around three years ago with Fleetwood Mac's 'On With The Show' reunion tour. They recorded in the much familiar Village Studios in Los Angeles, with other band members Mick Fleetwood and John McVie also working on the record. It was originally meant to be an official Fleetwood Mac project, but they changed course with the absense of Stevie Nicks.

Lindsey Buckingham - Fleetwood Mac members outside their hotel after their concert in Cologne at the Lanxess Arena. - Cologne, Germany - Thursday 4th June 2015 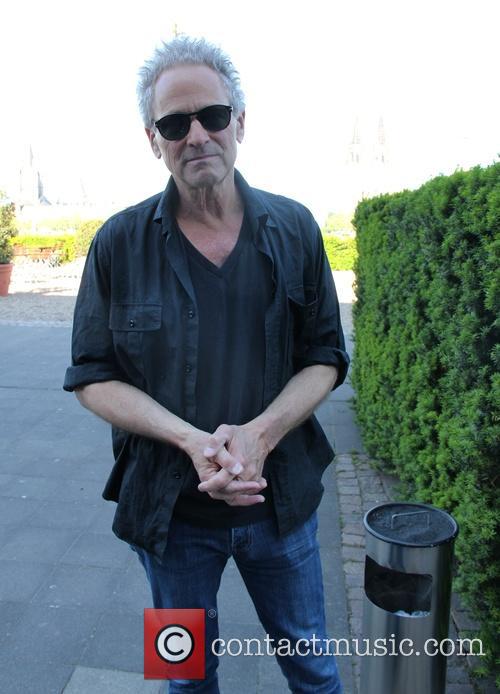 Christine McVie To Hit The Road With Fleetwood Mac, In Long-Awaited Reunion

Fleetwood Mac have announced that they're going on tour in North America and that Christine McVie has rejoined the band!

Fleetwood Mac have announced that not only has Christine McVie joined the band's line-up but that they are headed on a full North American tour and are working on a new album. The band have confirmed the rumours themselves, leaving the scores of Fleetwood Mac fans both in North American and worldwide excited for more material and live appearances from the British-American rockers. "I have very high hopes for all of this," guitarist Lindsey Buckingham told USA Today, adding "We've only been in the studio a week, and it's been really beautiful," she said. Buckingham spoke of how Christine had been getting reacquainted with the piano, having not performed professionally for so long.

The awards ceremony was itself a winner last night.

The 56th Grammy Awards has been rewarded for its monumental live performance line-up at last night's ceremony with the news that more people tuned in to catch the show than have done since 1993. The star-studded ceremony, which showcased talent including Daft Punk, Beyoncé and Jay Z, Nine Inch Nails, Sire Paul McCartney and Ringo Starr, and Madonna, proved to be its most successful in 21 years with 28.5 million viewers. This year's viewing figure, provided by the Nielsen Company via the AP, mark an increase on last year's 28.4 million watchers of the telecast beamed straight from Los Angeles' Staples Center. The Grammys reached nearly 40 million people during Adele's big year two years ago and reportedly hasn't been below 25 million since 2009. New Fleetwood Mac Music On The Way, To Be Performed On Tour

Continue reading: New Fleetwood Mac Music On The Way, To Be Performed On Tour 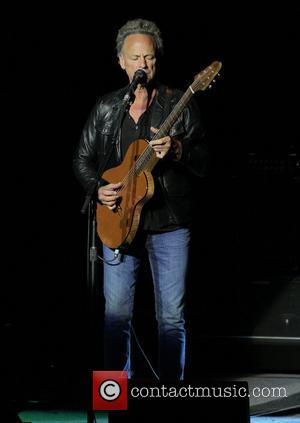 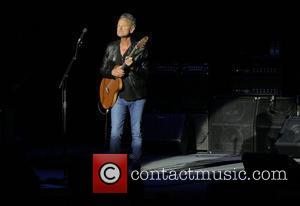 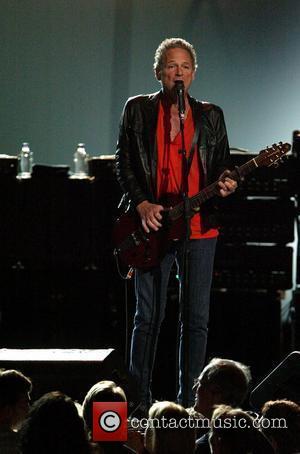