"After meeting her, she found she actually liked her," the source says of Nordegren, who had allegedly been cheated on with over a dozen women. "You'd think it would be weird, but Elin loves Lindsey and they talk all the time," the source tells Us. "Elin likes that Lindsey is a strong woman."

The calming of the waters could have a lot to do with Nordegren's happiness with her new partner, the coal tycoon Chris Cline. The couple have been dating since Spring 2013 and Cline's billions - compared to Woods' mere millions - may have played a large part in sweetening the deal. Luckily For Tiger Woods, His Ex And Current Girlfriend No Longer Seem To Hate Each Other.

Vonn and Woods are apparently happily together too, having been official since around the same time as Nordegren and Cline. "Lindsey is really good for Tiger. She's strong, opinionated, and keeps him in line," the source explains. "Elin found that they are very similar and have a lot in common. They laugh and talk like they have been girlfriends forever." 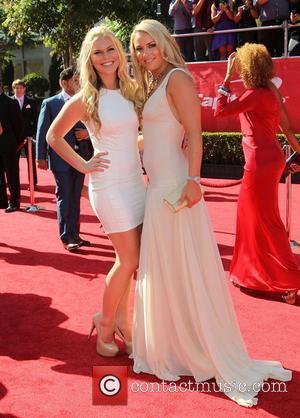 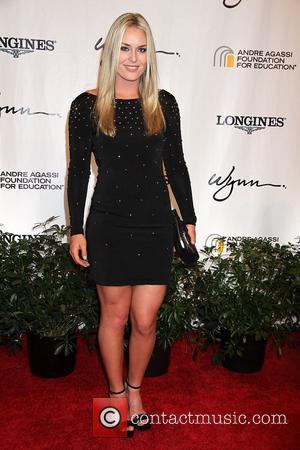