The Formation: Linkin Park was originally formed by Mike Shinoda, Brad Delson and Rob Bourdon, who all knew each other from high school in California. After graduation, Joe Hahn, Dave 'Phoenix' Farrell and Mark Wakefield joined the band. At the time, the band was known as Xero.

Xero recorded their demos in Shinoda's bedroom but failure to secure a record deal caused tensions in the band. Mark Wakefield (the vocalist at the time) and Dave Farrell both left the band.

Chester Bennington was drafted in as Wakefield's replacement. He was formerly the singer for Grey Daze and his distinctive vocal style stood out. The band changed their name to Hybrid Theory for a short time but the addition of Bennington to the band brought a new chemistry and they changed names again to Linkin Park: a homage to Lincoln Park, in Santa Monica.

Although a record deal remained elusive for some time, they eventually signed to Warner Bros. in 1999.

Commercial Breakthrough: The band's debut album, Hybrid Theory was released in 2000 and was representative of the last five years of the band's work. The album sold over 4.8 million copies in its first year and was the highest-selling album of 2001.

Around this time, Linkin Park performed at a number of high profile events, such as 'Ozzfest, the Family Values tour and their own 'Projekt Revolution', which featured such luminaries as Cypress Hill and Snoop Dogg.

Dave Farrell re-joined the band and they began working on a follow-up album. Reanimation was a remix album that featured tracks from Hybrid Theory and featured Black Thought and Aaron Lewis, among others. The album went to number two in the Billboard 200.

Linkin Park began to write new material whilst completing their extensive promotional tour schedule. They spent some of their free time recording in the studio they had in their tour bus. The resulting album, Meteora was released in 2003 and went to number one in the US album charts. More than 800,000 copies were sold in its first week.

The band undertook another Projekt Revolution, this time with Mudvayne, Blindside and Xzibit. The band was invited by Metallica to play on the Summer Sanitarium Tour, along with Limp Bizkit and the Deftones.

A DVD entitled Live In Texas showcased some of their live performances from the tour.

Following Meteora's commercial success, the band took a brief hiatus. Shinoda worked with Depeche Mode and formed Fort Minor as a side project. Bennington also worked with DJ Lethal and Dead By Sunrise.

Another remix album surfaced, this time produced by Jay-Z and was entitled Collision Course.

Producer Rick Rubin was chosen to work on their next studio album; the release of which was delayed until 2007. Minutes to Midnight was 14 months in the making and sold over 600,000 copies in its first week on sale. It also went to number one on the Billboard 200 album charts.

The band headlined the Download festival in England as well as undertaking their fourth Projekt Revolution tour and embarking on a UK arena tour that culminated in two nights at the O2 Arena in London.

Ever wondered what a cover of Linkin Park's In The End by Eric Cartman of South Park would sound like? Nope, us neither, but that didn't stop one TikToker exposing us to that total monstrosity in a viral clip that was somehow enjoyable to hundreds of thousands of people. 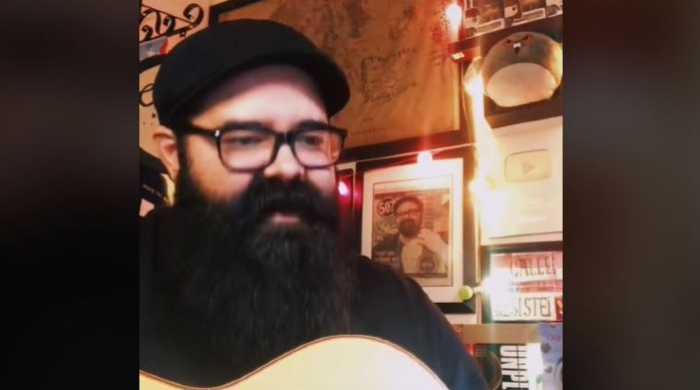 Fernando Ufret is the originator of the genre "cartmancoustic" which we're one-hundred per cent sure will never catch on. In a series of rather Marmite-esque videos, he sings along to Green Day's Good Riddance, Red Hot Chili Peppers' Otherside, Toto's Africa, Oasis' Wonderwall, Madonna's Material Girl, Kenny Loggins' Danger Zone and - inexplicably - Pure Imagination from Willy Wonka and the Chocolate Factory, among others, while imitating (admittedly rather well) Cartman's annoying, high-pitched, extremely obnoxious voice as conceived by voice actor and South Park co-creator Trey Parker.

The last few days have been difficult for a lot of people as we come to terms with the loss of British TV presenter Caroline Flack. She took her own life following a relentless assault against her character by the tabloid press as she struggled to deal with her relationship, a court case and losing her job.

Now social media has been flooded with messages urging people to "Be kind", because we never know exactly what someone else is going through. If you ever feel low enough that you are considering taking your own life, we believe that music can help you reconsider...

Continue reading: Songs To Play When You Feel Like There's No Way Out [Playlist]

Linkin Park's Mike Shinoda is set to perform his first solo show since the tragic death of Chester Bennington in July 2017.

The 'In The End' rocker has previously confirmed the band will continue after they've taken time away after their frontman and friend committed suicide in July 2017, and now he is set to take to the stage on his own this summer.

Shinoda has been confirmed for this year's Summer Sonic festival in Japan, which takes place in both Osaka and Chiba in August, and he will join a stellar lineup including the likes of Nine Inch Nails, Beck and Noel Gallagher's High Flying Birds. By Holly Williams in Music / Festivals on 19 September 2017

Exactly four months after the release of Linkin Park's seventh studio album 'One More Light', the official video for the title track is released - and it's of course in total dedication to the band's late frontman Chester Bennington who passed away in July after a long battle with depression.

It was an emotional time for directors Joe Hahn and Mark Fiore, who put together a montage of live, studio, backstage and general between-show footage all featuring Chester for the video. 'One More Light' was originally written in tribute to a friend of the band's who had died of cancer.

Continue reading: Linkin Park's 'One More Light' Video Is A Comfort To The Bereaved

By Holly Mosley in Music / Festivals on 08 September 2017

Fans will finally get the opportunity to get involved in a public event honouring the star.

It has been more than a month since the tragic untimely death of Chester Bennington and tributes have been pouring in everywhere. His band, Linkin Park, have just revealed that they plan to launch a very special event in the near future, to celebrate his life properly with the fans. Linkin Park announced yesterday (August 22nd 2017) that they will be holding an official public memorial in Los Angeles soon in honour of their deceased friend. There's no word yet on what kind of event it will be, though a concert seems very likely, but they are sure to unveil a date and details very soon. 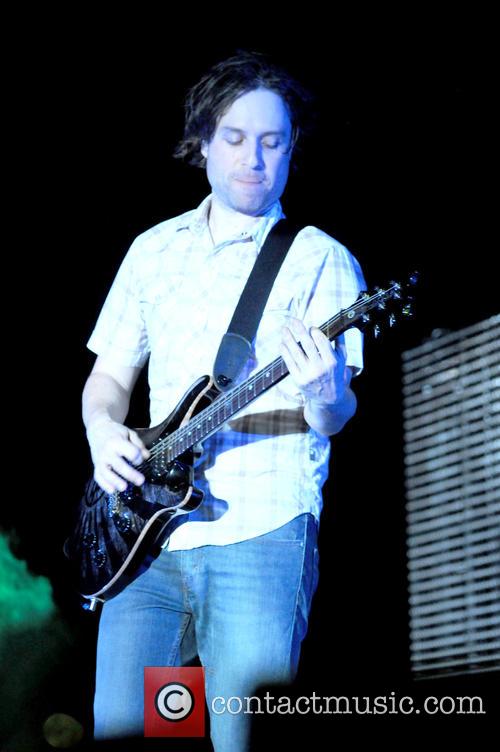 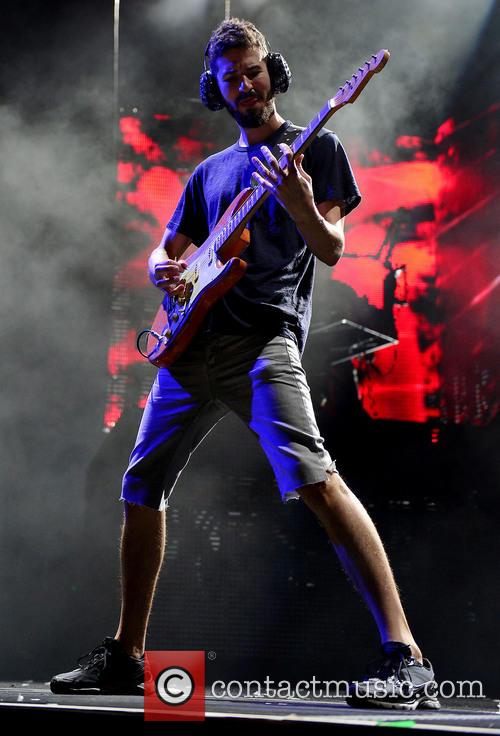 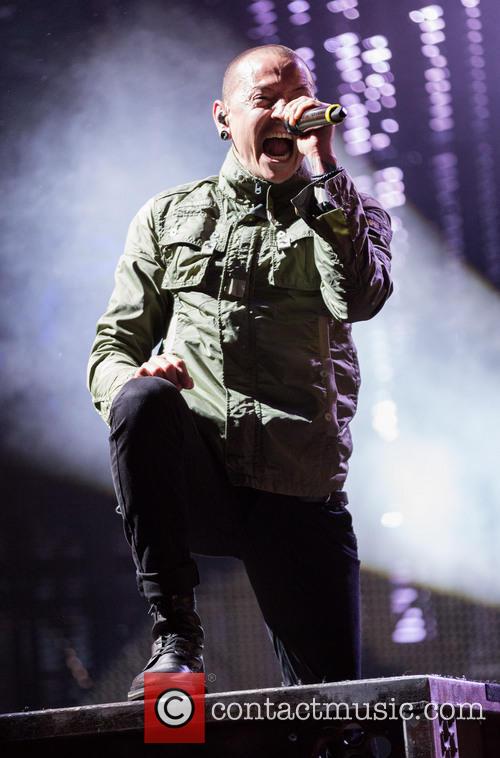 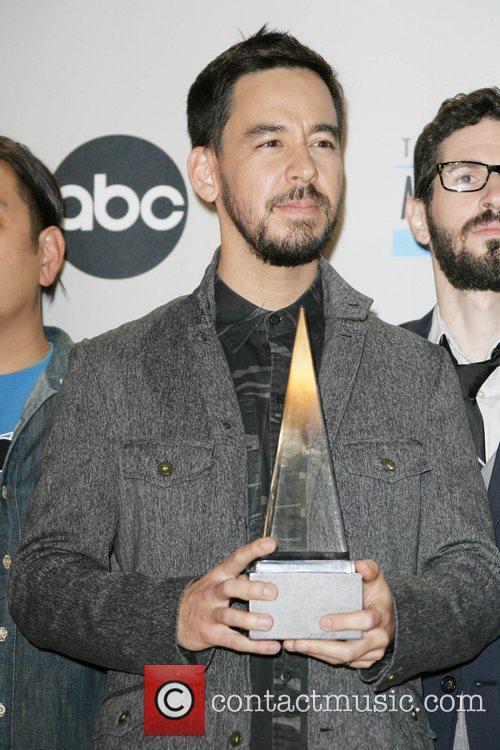 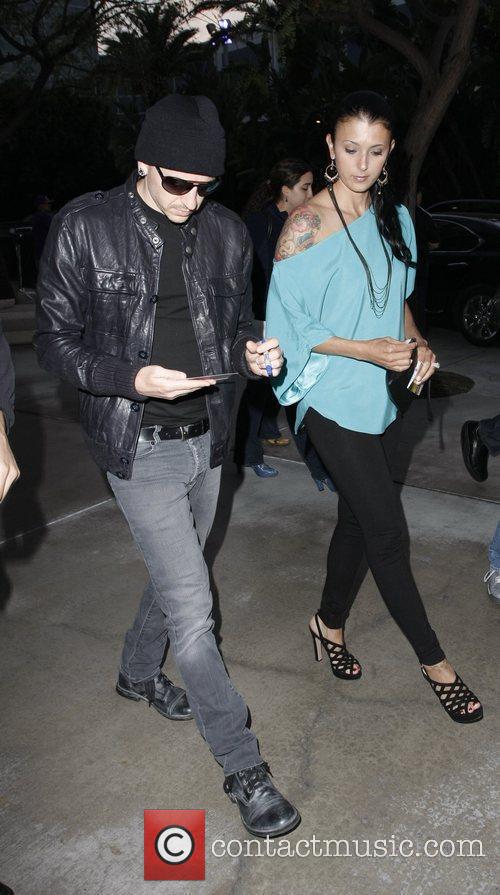 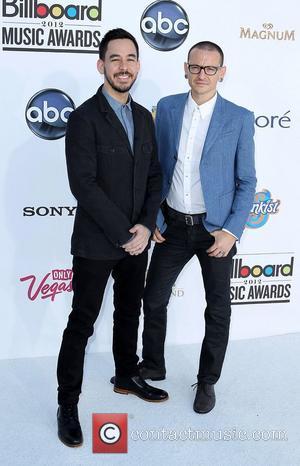