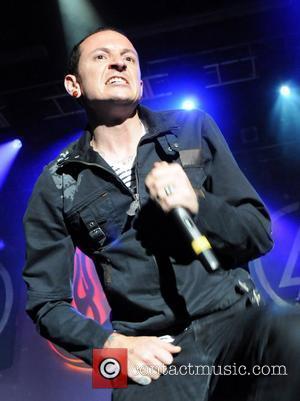 Linkin Park are to headline Tokyo, Japan's Live Earth concert, according to Internet reports. The rockers will reportedly join the ranks of Madonna, Crowded House, Robert Plant, Sarah Brightman and The Police as the headliners of the global awareness concerts on 7 July (07). Meanwhile, Joss Stone and UB40 have confirmed they'll headline the Johannesburg concert in South Africa. Lenny Kravitz and Pharrell Williams have been added to the line-up at Live Earth Rio De Janeiro in Brazil, while Shakira will join Chris Cornell and Snoop Dogg for the Hamburg, Germany show. Cameron Diaz and Pierce Brosnan are among the movie stars who have filmed public service announcements about environmental issues that will air during the concert series.