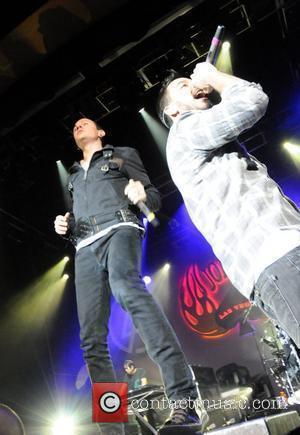 US rockers Linkin Park will spearhead the line-up at the Tokyo event as part of this summer's Live Earth series.

Also announced as one of the acts playing at Makuhari Messe in Tokyo is Rihanna along with Ai Otsuka and Cocco.

Japan will be the only country hosting two events as part of the 24-hour Live Earth event. A special broadcast will be held at the To-ji Buddhist temple in Kyoto and will include the acts Michael Nyman, Rip Slyme and the Yellow Magic Orchestra.

Kevin Wall, the founder of Live Earth, said: "Live Earth is about engaging an unprecedented audience with solutions to the climate crisis.

"This blockbuster line-up of chart-topping Japanese and international music acts will help Live Earth reach its goal by attracting a huge audience in Japan, Asia and the rest of the world."

Former US vice president Al Gore, who chairs the Alliance for Climate Protection, said: "Live Earth is taking place across all seven continents because the climate crisis affects us all  and all of us must be a part of the solution.

"Live Earth will engage individuals, corporations and governments to take action against the climate crisis."

The events will bring together over 100 music artists to an estimated audience of over two billion in an attempt to mobilise public opinion on the issue of climate change.