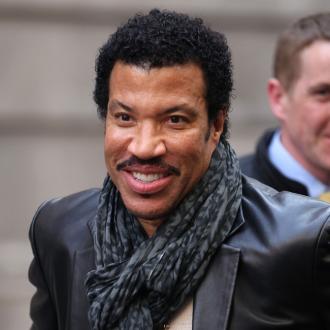 Choreographer Wade Robson - a witness in the late singer's 2005 child molestation trial who insisted he had never been inappropriately touched by the 'Billie Jean' star - has filed court documents to the estate seeking compensation for childhood sexual abuse, but Lionel is unconvinced.

He said: ''Mr. Robson's claim is outrageous and pathetic. This is a young man who has testified at least twice under oath over the past 20 years and said in numerous interviews that Michael Jackson never did anything inappropriate to him or with him.

''Now, nearly four years after Michael has passed, this sad and less than credible claim has been made.

''We are confident that the court will see this for what it is.''

According to Wade's lawyer, the choreographer - who has worked with the likes of Britney Spears and Justin Timberlake - has decided to come forward about his alleged seven-year ordeal now because he ''collapsed'' under the strain last year.

Henry Gradstein said: ''Last year, on a career trajectory that was off the charts, [Wade] collapsed under the stress and sexual trauma of what had happened to him for seven years as a child.

''He [Wade] lived with the brain washing by a sexual predator until the burden of it all crushed him.''