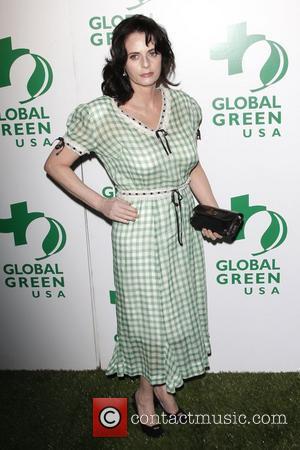 Lisa Blount, the actress and OSCAR winning filmmaker, has been found dead at her home in Arkansas, she was 53-years-old. Blount was discovered yesterday (27th October 2010) by her mother, but according to coroner Garland Camper, she is likely to have died on Monday, reports ABC News.
Blount produced the 2001 movie 'The Accountant', which won the OSCAR for best live-action short. The film was directed by her husband Ray McKinnon, and starred Walton Goggins. Blount is perhaps best known for her supporting role as the best friend of Debra Winger's character in the movie 'An Officer and a Gentleman', a performance which saw her receive a Golden Globe nomination. She also starred in 1988's 'Prince of Darkness' and the 1989 film 'Great Balls of Fire!' The actress only recently filmed the pilot episode for the FX series 'Outlaw Country'.
The coroner added that there were no signs of foul play, however, the cause of death remains unknown.