One ‘Friends’ viewer has shared his vision for how the sitcom could have ended, which sees Phoebe as a homeless drug-addict.

If you’re still mourning the loss of ‘Friends’ after all these years, then one fan’s bizarre (and kind of believable) take on how the sitcom could have ended might give you something to think about. What if 'Friends' hadn’t ended with them all leaving Monica’s apartment? What if all 10 seasons were instead revealed to have happened inside the imagination of Phoebe Buffay, who didn't actually have any friends at all? 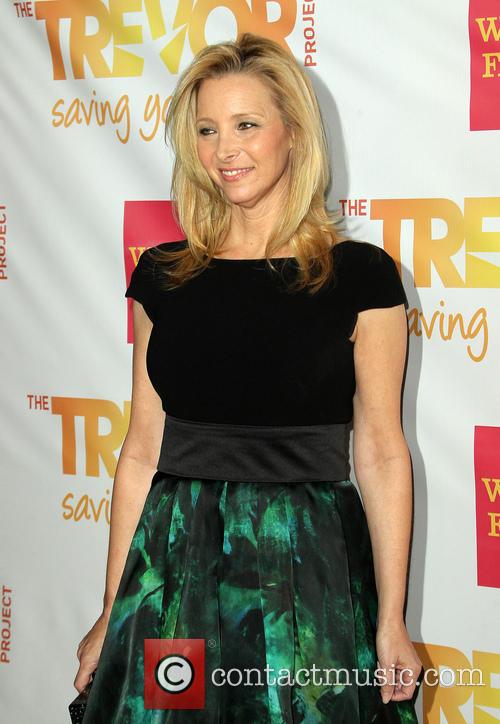 Writing on twitter ‘Friends’ fan Gareth Stranks shared his idea for how the show could have bowed out and it quickly went viral, because, well it’s pretty extraordinary. Stranks wrote that he wanted the series to be revealed as the ‘meth-addled fantasy of Phoebe Buffay as she stared through the windows of Central Perk.’

"Each kooky aside, each time she made everything about her, every instance of how much of an outsider she was…it all makes sense…All she ever wanted was Friends,” Stranks wrote. The 30 year old graphic designer from London’s idea for the show’s final scenes involved Phoebe walking away from the cafe, while the other four gossip about "the crazy lady who always stares at us”.

More: ‘Friends’ Set To Be Rebuilt In London For Festival Celebrating Sitcom

Phoebe would then head back to the park where she sleeps in front of the fountain as it begins to rain and she then puts up "six dirty but brightly coloured umbrellas”. Everything would then ‘fade to black’ as viewers presumably rush to grab their hankies.

Speaking to The Independent, Stranks revealed a little more about how he came up with his alternate ending. "Me, my girlfriend and our flatmate had been watching 'Friends' all Sunday afternoon," he said. "Over dinner we were saying how 'Friends' is basically the story of Rachel Green. Then we started talking about the different big themes across the show and I thought it would be hilarious if there was a "big reveal" ending that tied it all together.”

"The 'It was all a dream' thing is such a cheesy trope, so I thought it would be funny if there was that kind of finale. It was a very tongue-in-cheek idea, one of those 'It all makes sense!' stupid realisations that you could give 'Friends' a really depressing ending.”

However Strank’s idea might have been a little influenced by the fact that Lisa Kudrow’s character was his least favourite ‘friend’. "Phoebe is the worst. Maybe I wanted revenge on her!" Stranks joked. As dark and depressing as this ending might be, it sure has given us something to think about the next time we watch ‘The Last One’.

My proposal for how hit 90s TV sitcom Friends should have ended. pic.twitter.com/S7D3j2E3z5