LISA SNOWDON was banned from having ''willy banter'' with 5 Seconds of Summer.

The 43-year-old star and her Capital FM co-host Dave Berry were keen to poke fun at band member Calum Hood after he sent a nude Snapchat to a fan last August, which later appeared online, but they were denied the chance to joke about the manhood moment.

She exclusively told BANG Showbiz: ''There's loads of things we want to do that record companies don't often let us do. The artists will be like, 'I'm not doing that.'

''5 Seconds of Summer, one of them did a Snapchat of his willy or something like that and we tried to talk to him about it and we had this amazing willy banter lined up but the record company were not very happy about that. They had to put the kibosh on that.

''I can't remember what we had up our sleeves but we had a really kind of tongue-in-cheek retort for him to have but the record company weren't playing. But the boys were like, 'Well do it.' ''

Lisa has been left thoroughly impressed with several of her interviewees including Taylor Swift and recently Meghan Trainor because she loved the 21-year-old singer's confidence.

She added: ''Meghan Trainor is great. She is kinda like a young Dolly Parton, she's sassy and really confident.

''For a girl in her early 20s she's got confidence I've never seen before in someone so young.

''I love girls who are smart, they've got something about them and you can have a good conversation with them. They're not just there to promote their single.''

Lisa Snowdon is working with sweet and juicy Florida Grapefruit to help the UK stay healthy. Loaded with vitamins, Florida grapefruit is perfect for a winter boost. For more information visit www.facebook.com/floridagrapefruit 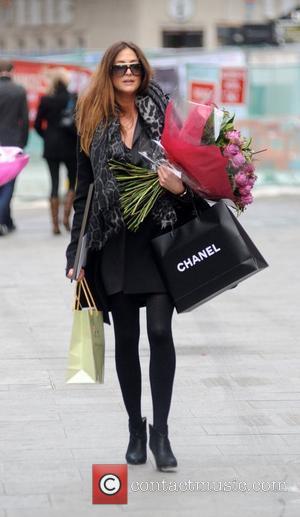 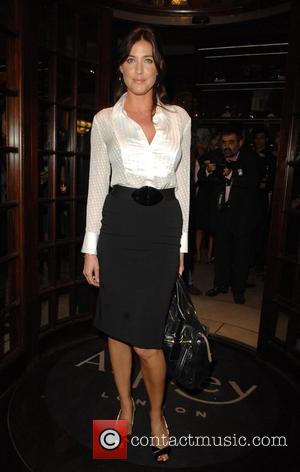