Little Boots (born Victoria Hesketh, 4.5.1984) Little Boots is an English musician and songwriter. She rose to fame when she was voted into the BBC's Sound of 2009 poll.

Childhood: Victoria Hesketh (Little Boots) was born in the Fylde Coast area of Lancashire. Her mother is a children's books author and her father is a businessman. She has three younger brothers and was raised in Thornton, close to Fleetwood and Blackpool.

Aged 5, Little Boots begged her parents to buy her a piano. Eventually, her uncle bought her one from a local piano and she started learning to play. Hesketh then won a scholarship at a music school, where she also learned to play the harp and the flute. She started to write songs at the age of 13.

Little Boots attended Rossall School, a private school in Fleetwood, followed by Blackpool Sixth Form College. When she was 16, she entered the ITV talent contest, Pop Idol. Though she reached the third round, she was eliminated before reaching the TV judges.

After leaving school, Little Boots studied Cultural Studies at Leeds University. She graduated with first class honours, with a dissertation about Jamie Cullum.

Musical Career: Whilst Little Boots was studying in Leeds, she answered an online advertisement looking for a lead singer for a band. The advert was placed by Marie France and Lucy Catherwood. The trio bonded over a love of Rapture, Siouxsie and The Banshees and named their band Dead Disco. Hesketh was the lead singer and synth player of the band.

The band were quick to post pictures of themselves online and soon after, began gigging, quickly earning themselves a headline slot at Manchester's 'In The City' industry event. Their performance earned them some recording time with James Ford (of Simian Mobile Disco). The band's debut single, 'The Treatment' was released on the independent High Voltage label. Its follow-up, 'City Place', received a digital-only release on Playlouder Records.

The band travelled to Los Angeles, now financed by 679 Recordings to record a debut album with Greg Kurstin, who has worked as a songwriter and producer for the likes of Kylie Minogue, Lady GaGa and Natasha Bedingfield. However, Hesketh started writing more mainstream material that the other band members were not keen on. They eventually disbanded, announcing the split in December 2008, though Hesketh had left a long time previously, around August 2007.

After leaving Dead Disco, Little Boots returned to live with her parents and set about recording a stream of cover versions from her own bedroom and posting them on the internet. She covered artists such as Wham! and Miley Cyrus. She also continued to write her own songs and contacted Greg Kurstin again. Having drawn up a short-list of songs for her album, Little Boots and Kurstin started to work on her debut solo album, Hands. Joe Godard of Hot Chip was also drafted in to work on the album.

By January 2009, Little Boots' YouTube contributions and MySpace additions had gathered steam and gained her a large number of fans. She was chosen as the winner of the BBC's Sound of 2009 poll. The shortlist of the poll also included Florence and the Machine, Empire of the Sun, La Roux and White Lies.

In June 2009, Hands was released, along with a limited edition vinyl version, two days later. The album reached number five in the UK album chart and the single New In Town went Top 20. One song on the album, 'Symmetry', is a duet with Phil Oakey of The Human League.

In the USA, Little Boots' EP 'Illuminations' was released by Elektra, in order to relaunch the label. Hands is due for release in the US in 2010.

Little Boots' debut TV performance came in November 2008 when she was selected to perform on Later. with Jools Holland. In March 2009, she performed on the US TV show Last Call with Carson Daly. She regularly uses an unusual Japanese electronic instrument called a tenori-on. In May 2009, Little Boots also appeared on BBC Radio 4's Woman's Hour. Her song 'Meddle' was used in a commercial for the Victoria's Secret lingerie firm. In July 2009, she played out an episode of Friday Night with Jonathan Ross. 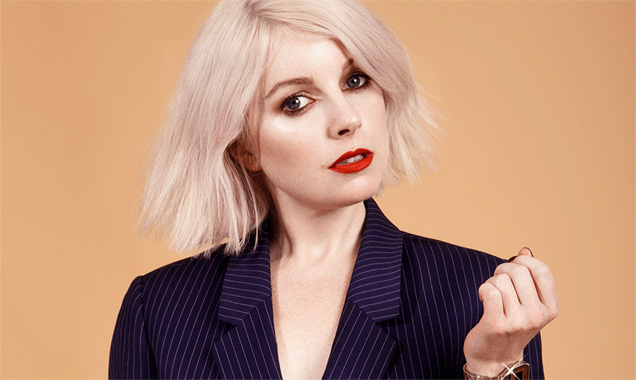 The 10th Annual Decibel Festival Has Now Landed In Seattle

By Holly Williams in Music / Festivals on 25 September 2013

Decibel Festival takes over Seattle once again for its 10 year anniversary.

Seattle's Decibel Festival 2013 kicks off today (September 25th) and will span through until Sunday (September 29th) featuring a wide variety of live and visual acts as well as DJ sets at some of Seattle's best venues.

Today sees some incredible acts take us through the night with Sydney band Light Year kicking things off at the Q Nightclub to be followed by German DJ Ben Klock who brings us over two hours of his best beats. Over at the Showbox Market, electro-acoustic musician Rena Jones begins proceedings, while London-based DJ Kode9 is on at midnight at Crocodile. We'll also see Peter Hook and The Light, led by the former Joy Division and New Order bassist, round off the night in Neumos. 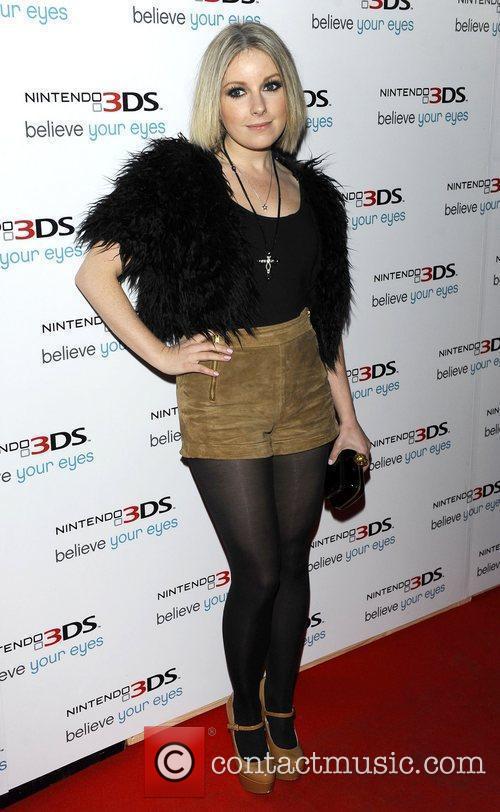 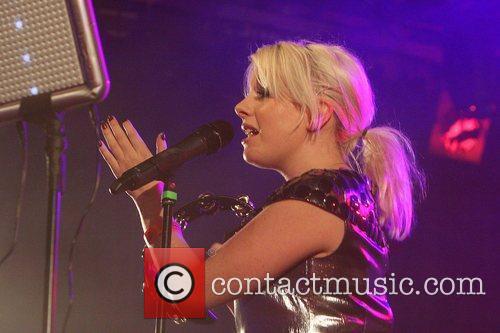 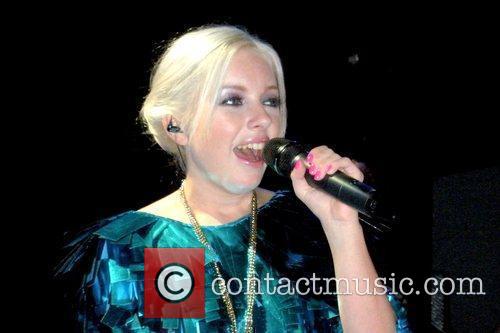 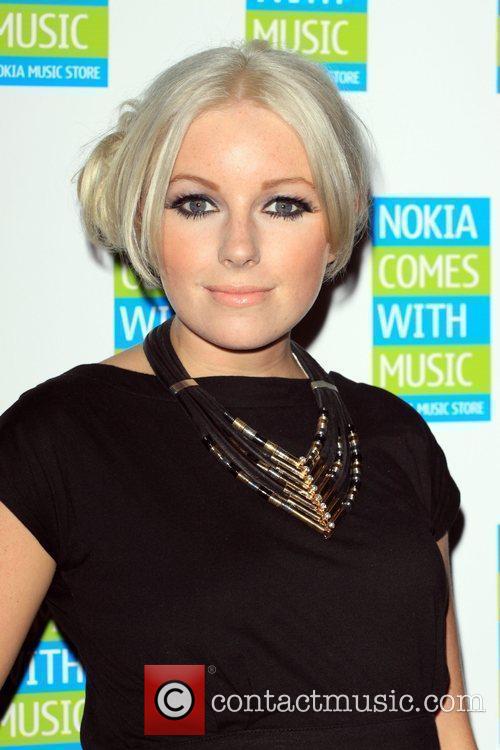 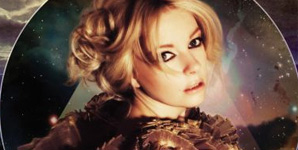 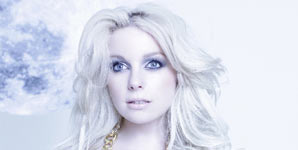 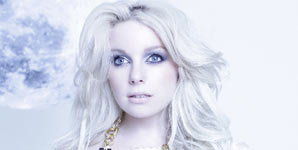 Victoria Hesketh is probably better known as Little Boots. Despite the fact she's yet to have a hit record, her name has been bandied about for the best part of a year as one of the hottest new talents around. Having initially entered the spotlight four years ago as the lead singer in Leeds new wavers Dead Disco, she found a new level as a solo performer after the group's demise.

By Tareck Ghoneim in Music Reviews on 23 December 2008 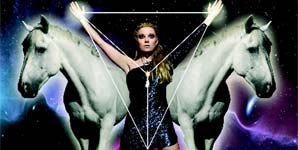 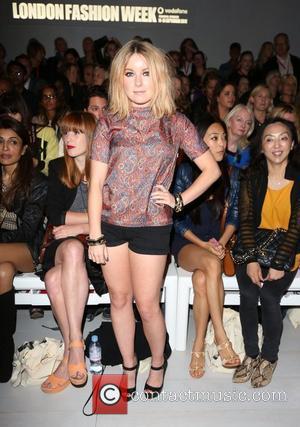 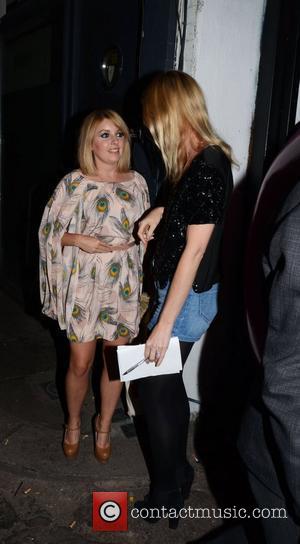 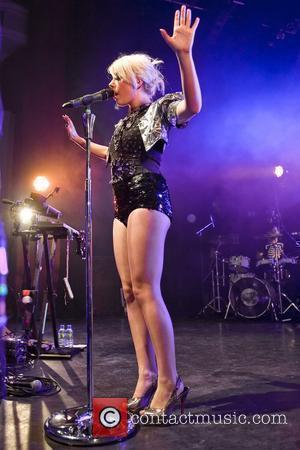