Little Comets' new single, Worry, will be released on December 12th 2011; their EP of the same name will also be released on that day, through Dirty Hit. Little Comets have announced a UK tour which will take place in April 2012.

The black and white video for Worry cuts between the band playing a live set for their fans, blurry shots of the motorway at night and the boys mucking about when not on stage.

Little Comets, formed in Newcastle in 2008, are Robert Coles (lead vocals, guitar); Michael Coles (lead guitar, backing vocals) and Matt Hall (bass, backing vocals). Their debut album, In Search of Elusive Little Comets, was released in January 2011 and reached number six in the UK Independent charts. The band has received support from DJs Huw Stephens and Zane Lowe for their debut single, One Night In October, which was released in February 2009.

Little Comets spent their summer touring up and down the country and are set to do so again in April 2012. 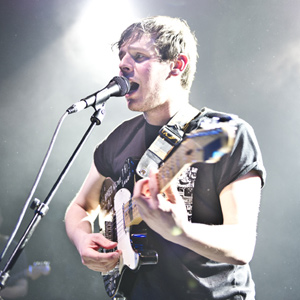 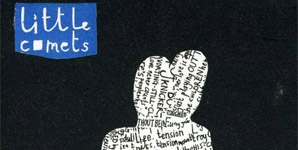