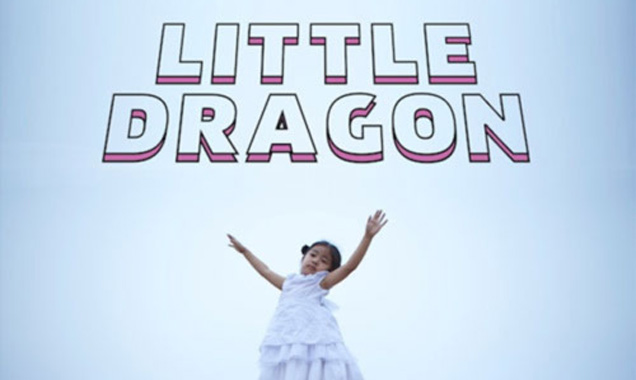 Garnering early radio support from Zane Lowe who premiered the first single, Klapp Klapp as his 'Hottest Record in the World', and an abundance of love from BBC 6Music, with a stunning Lauren Lavern Sessionbroadcast last week showcasing snippets of the sheer power and impeccable production of the new album which is undoubtedly an epic and beautiful force of nature.

Over the course of three critically-lauded albums, Little Dragon have established themselves as a band keen to never rest on their laurels. Past collaborations with the likes of Gorillaz and SBTRKT expanded their musical horizons cementing Little Dragon as visionaries at the forefront of experimental pop. With a unique ability to filter electronic pop through a technicolor prism they produce sonically romantic soundscapes fusing R&B, electronica, jazz, pop and dance, anchored by the otherworldly vocals of their incomparable front woman, Yukimi Nagano.

Nabuma Rubberband was musically inspired by the more experimental pockets of Prince's back catalogue, club culture and vintage Janet Jackson slow jams that Yukimi found solace in listening to whilst wandering around Gothenburg during the unrelenting winter. This record has a different, darker feel to previous Little Dragon albums, it's a dexterous, futuristic sounding record, brimming with the bands undeniable spirit of constant evolution.

The video for Klapp Klapp is the first in a two-part collaboration with the creative director Nabil (Kanye West, Frank Ocean, James Blake). Part one is directed by Taylor Cohen and features an enigmatic young zombie girl in a post-apocalyptic landscape at the start of her life / death. The striking piece of film premiered on Dazed Digital as part of the bands take over as 'Dazed Visionaries' earlier this year, watch the video here:http://bit.ly/1miT65F Part two will follow later this year and is directed by Nabil.

Already this year the band sold out a string of European tour dates before making their biggest US TV appearance to date with a stellar performance on the David Letterman Show. Kicking off their US live dates with two shows at SXSW and Coachella to follow next month in tandem with other US headline shows. In the UK they will take to the stage at the some of the biggest live music events in the calendar, including headline slots at Secret Garden Party, Somerset House Series, which sold-out in 24 hours and an impressive billing on the Other Stage at Glastonbury to name a few. 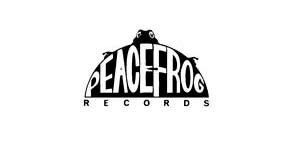