Little Mix Return To U.k. Number One With Magical Single

Girl Group Little Mix Have Scored Their Third Number One Single In Britain. 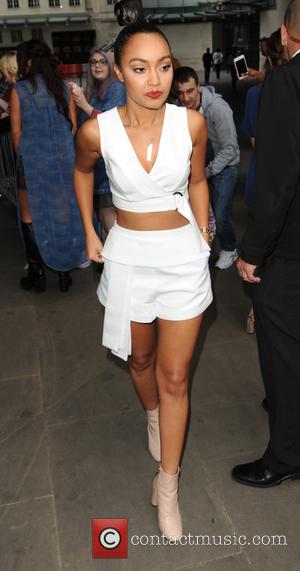 The quartet's Black Magic has rocketed to the top of the new U.K. countdown with sales of over 113,000 in the past week and almost 1.2 million streams.

The band previously hit number one in 2011 with Cannonball and Wings a year later.

A statement from the girls reads: "We're super-duper excited to be number one with Black Magic - we never thought we'd see the day again. Thank you so much to the fans... you did this."

Meanwhile, Years And Years top the new album chart after selling more albums in the past week than the rest of the top five combined.

The release of the charts moved from Sunday to Friday last week to mark Global Release Day. All new singles and albums will now come out on a Friday around the world.