Liv Tyler is reportedly dating David Beckham's best friend Dave Gardner, who previously went out with Rita Ora, after being set up by Kate Moss. 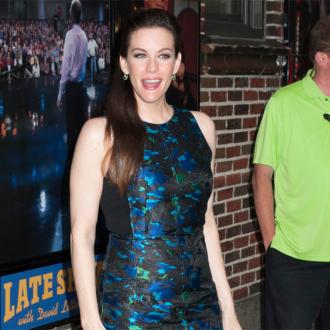 'The Leftovers' actress - the daughter of Aerosmith rocker Steven Tyler - has reportedly struck up a romance with Dave Gardner, who previously dated Rita Ora, after being set up by mutual friend Kate Moss.

A source told The Sun newspaper: ''This is the real deal. Dave and Liv are madly in love.

''They mix in the same circles because Dave hangs out a lot with a group that includes Kate and Stella McCartney.

''Kate ended up bigging up Dave to Liv as she thought they'd make a great couple.

''Liv trusts Kate so was prepared to give things a go but everyone is surprised by how serious they've become so quickly.''

It's thought Liv, 37, and Dave bonded over their shared experiences of divorce and both have children around the same age.

The insider added: ''They've actually been an item for quite a long time but have gone to great lengths to keep it a secret so they can just go about and do normal things together.

''They have a child the same age which is ideal. They're at a similar place in their lives and ready to settle down with the right person.''