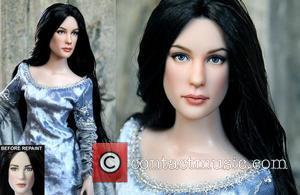 Picture: Liv Tyler and Arwen - Accomplishing this feat requires many photos of the famous person/character, plenty of time, and a great deal of skill... something...

The Armageddon star, who is divorced from British rocker Royston Langdon, is believed to have struck up a romance with sports agent Gardner, who has previously been linked to Kelly Brook and Rita Ora, earlier this year (14).

A source tells Britain's The Sun newspaper the couple was introduced by supermodel Kate Moss, adding, "This is the real deal. Dave and Liv are madly in love... They've actually been an item for quite a long time, but have gone to great lengths to keep it a secret."

Tyler has a son with her ex-husband, while Gardner was previously married to British actress Davinia Taylor. Beckham was best man at Gardner's wedding.