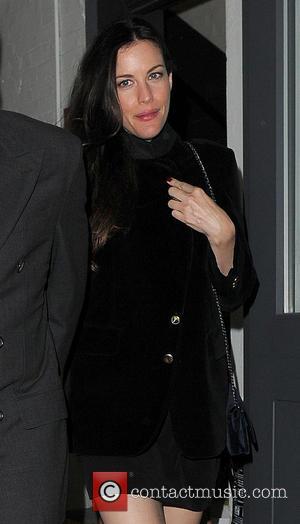 Liv Tyler has apparently confirmed her romance with David Beckham's close friend Dave Gardner after they were spotted holding hands on Friday (15Aug14).

Reports suggesting the Armageddon star was dating the sports agent surfaced last month (Jul14) and now the couple has gone public with the romance.

The couple, who were introduced by supermodel Kate Moss, have reportedly been dating in secret for months.

Tyler has a son with ex-husband Royston Langdon and Gardner was previously married to British actress Davinia Taylor.