This years LAL boasts 200 acts across 20 venues including some of their biggest names so far; Sonic Youth frontman and noise rock legend Thurston Moore will perform his solo work as well as ex-Supergrass singer Gaz Coombs and Carl Barat of The Libertines, each bringing us their respective solo efforts. For the wristband price of £27.50, festival-goers will gain access to these and loads more shows including performances from Scottish indie-rockers We Were Promised Jetpacks, cutesy folk from Emmy The Great and Stornoway, and more lyrical performances from spoken-word artist George The Poet and rising grime MC Stormzy.

On top of the festival's extensive line-up, the weekend has other events to look forward to; the 'Unconference' returns, offering a networking opportunity for music industry hopefuls as well as a football match with the musicians on Sunday.

Tickets are available for purchase now, although tickets can be bought for events individually too. 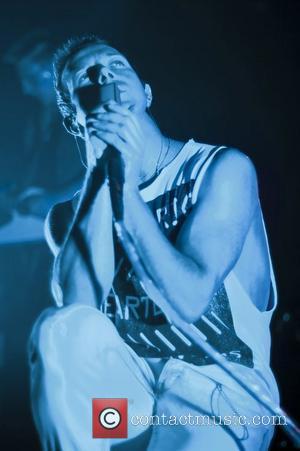